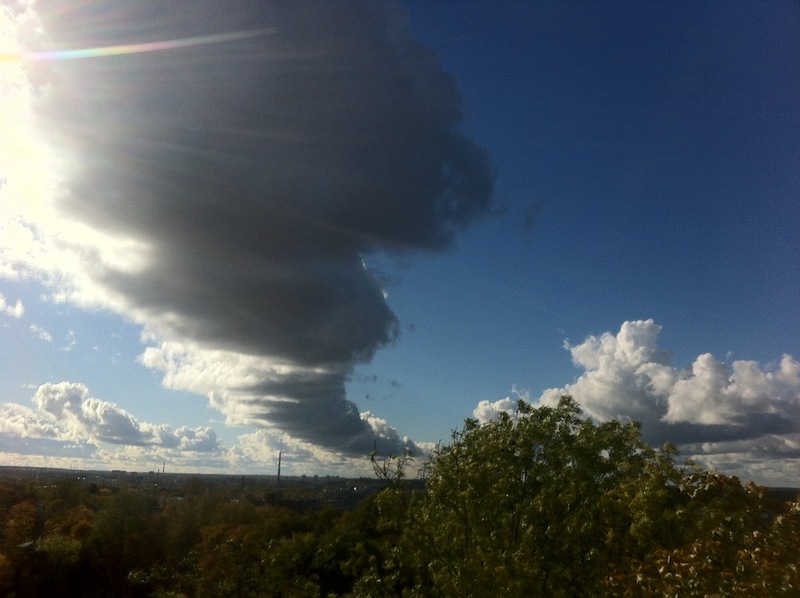 A sign of the end of the world, perhaps. 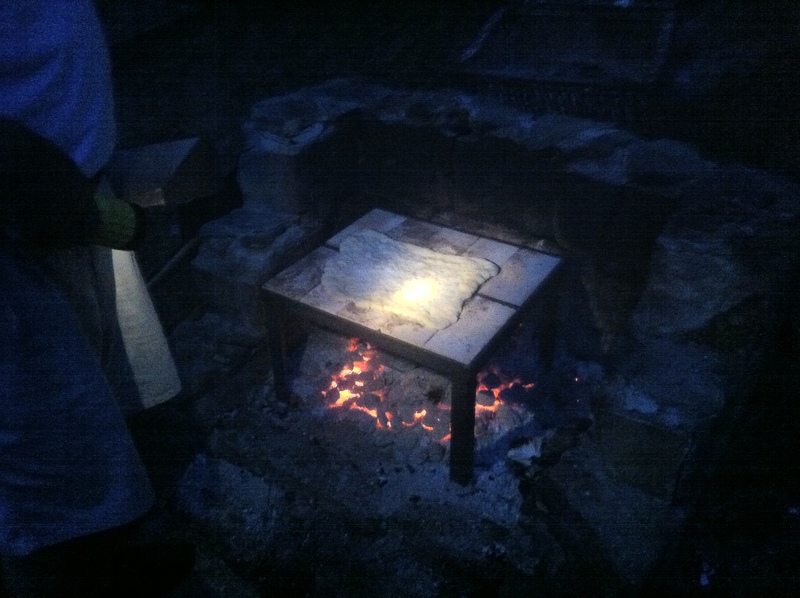 I made the dough and my father made this little iron/brick stand to cook pizzas over hot coals. They were excellent. 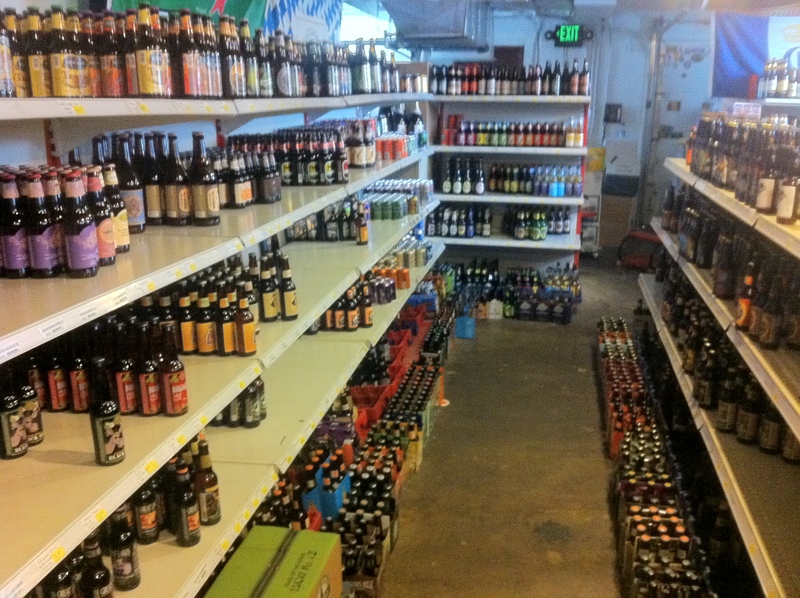 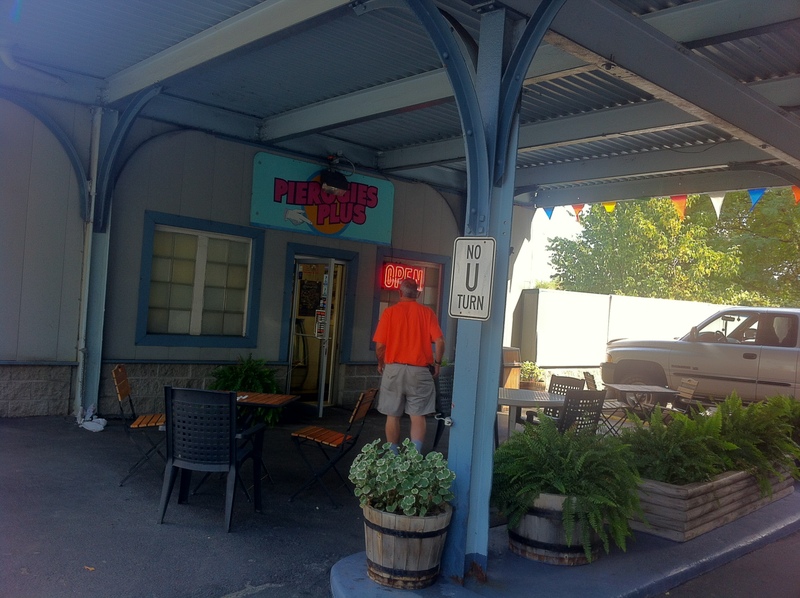 Pierogies Plus is an old petrol station in McKees Rocks, PA, that makes possibly the best pierogies I've ever had. 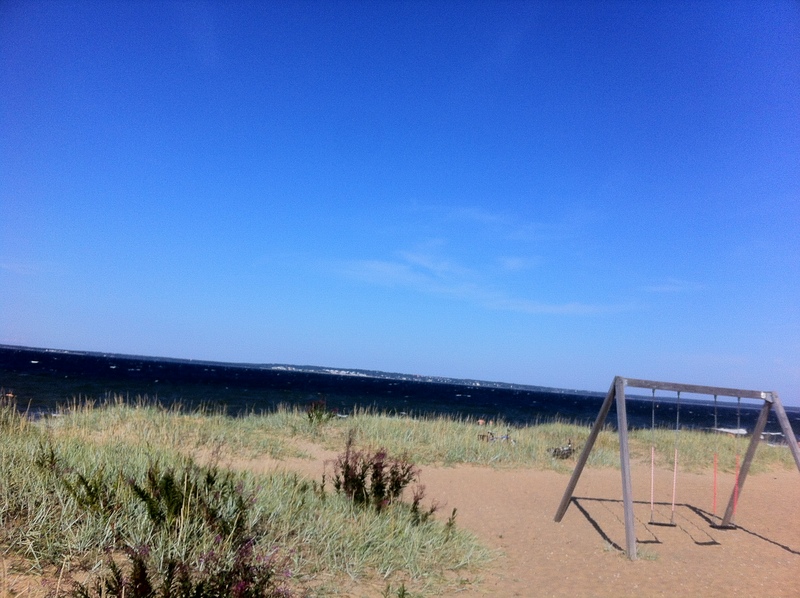 Complicated Life
From my bookshop 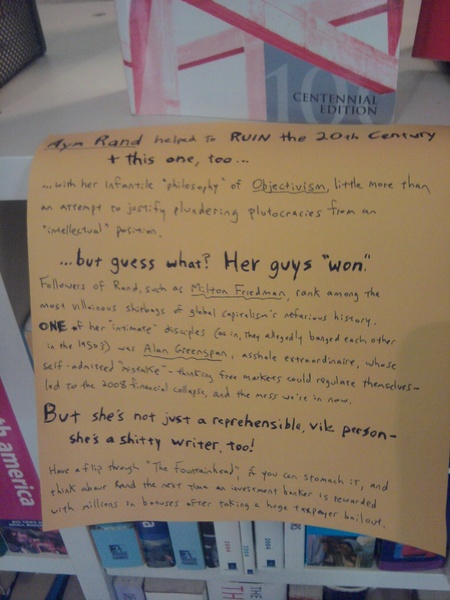 Why live in the present, when the past has such an allure?
Great stuff Robert's been doing in Lexington!
My new hot sauce 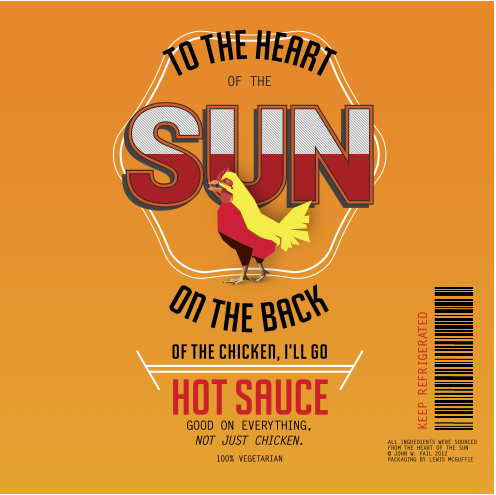 I THINK this is the first hot sauce ever made that paraphrases a Destroyer song title. Available only at Kodu Baar in Tallinn, and bottles for sale upon special request at Slothrop's books.

My little corner of the world
True Finn. 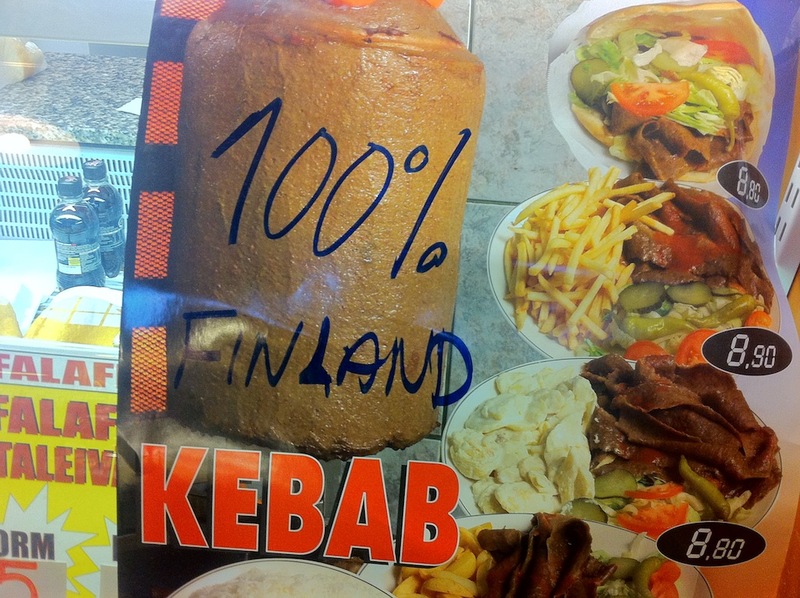 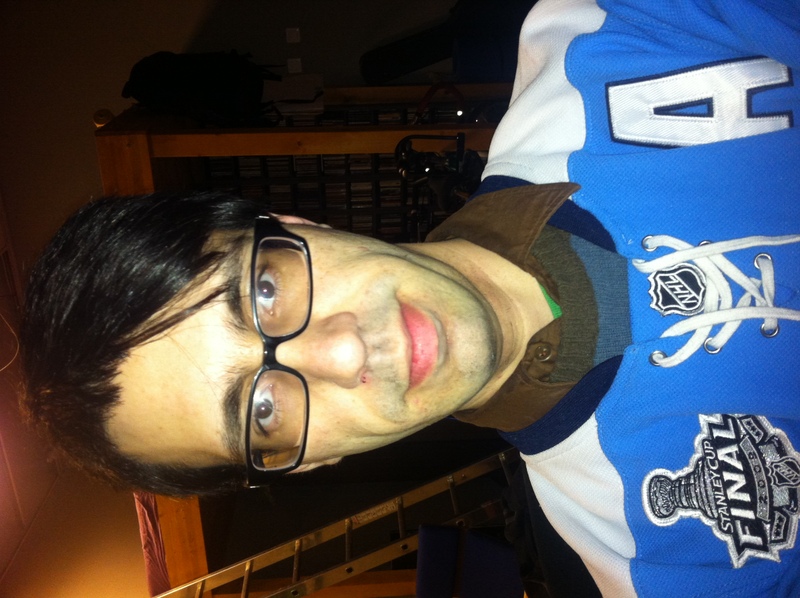 Continuing my tradition of posting unflattering photos of myself as I watch late-night hockey in the EET timezone. Game 1 starts in a few minutes, and I'M READY. I just shaved; note that I even cut myself and you can see the blood near my nose. Just like there will be blood on the ice tonight.

Why does POP still exist?

Exhibition by Lewis McGuffie at Tiib, today and tomorrow only.

Wilco was playing a free concert, with Spinal Tap opening up. Adam and I were there, sitting in the back, half-watching and having a mild debate about which band was 'bigger'. Spinal Tap played 'Big Bottom' and it was pretty heavy. The venue staff were throwing free Wilco t-shirts into the crowd and I grabbed two of them, a medium and large size; Adam and I briefly fought over the medium before realising that neither one of us actually liked Wilco. We debated the shirt's eBay potential but then threw them both into the crowd for the true fans. 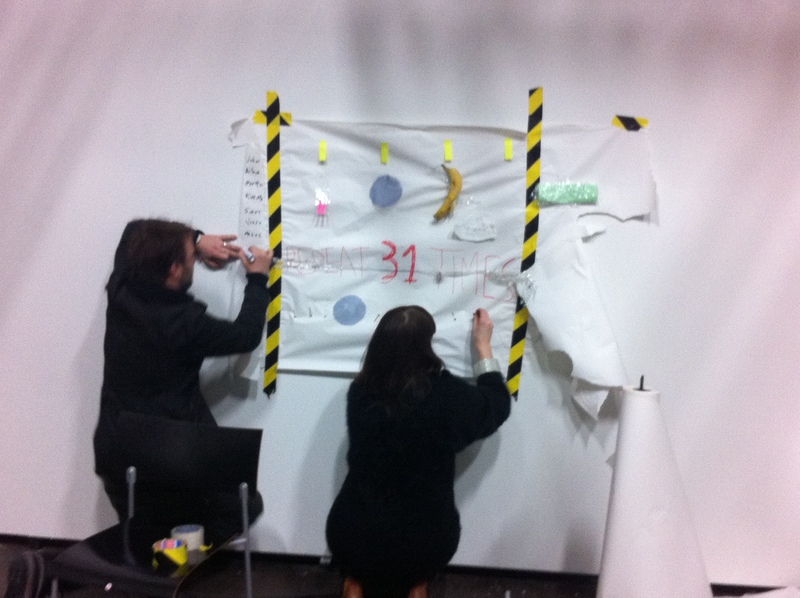 How did I never see this before?
progress

Trying to make a traditional Estonian wooden house at least slightly warm for the (surely brutal) winter ahead: 5cm thick Paroc FAS4 insulation, to be covered with a lovely red clay.