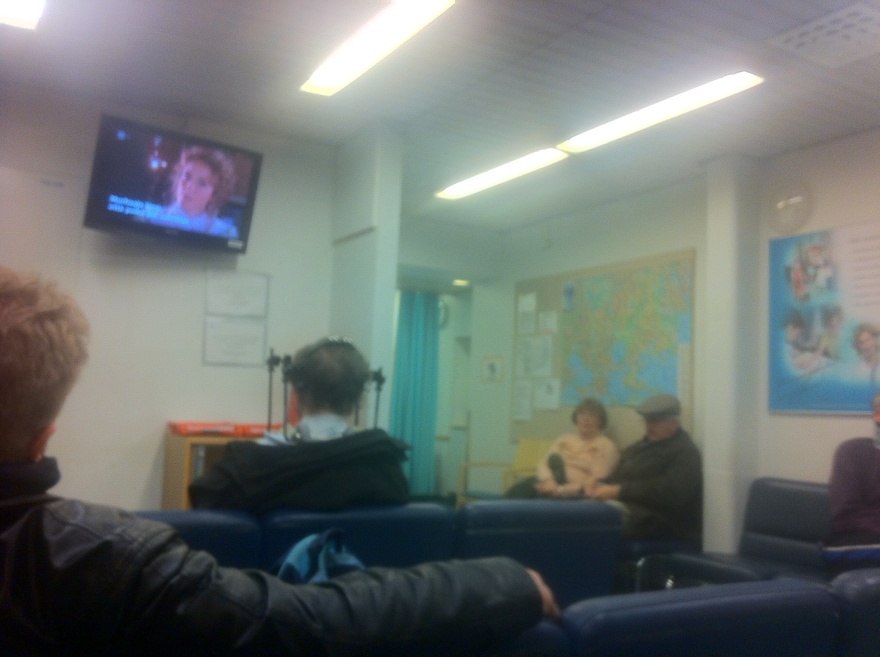 We must ferociously attack... 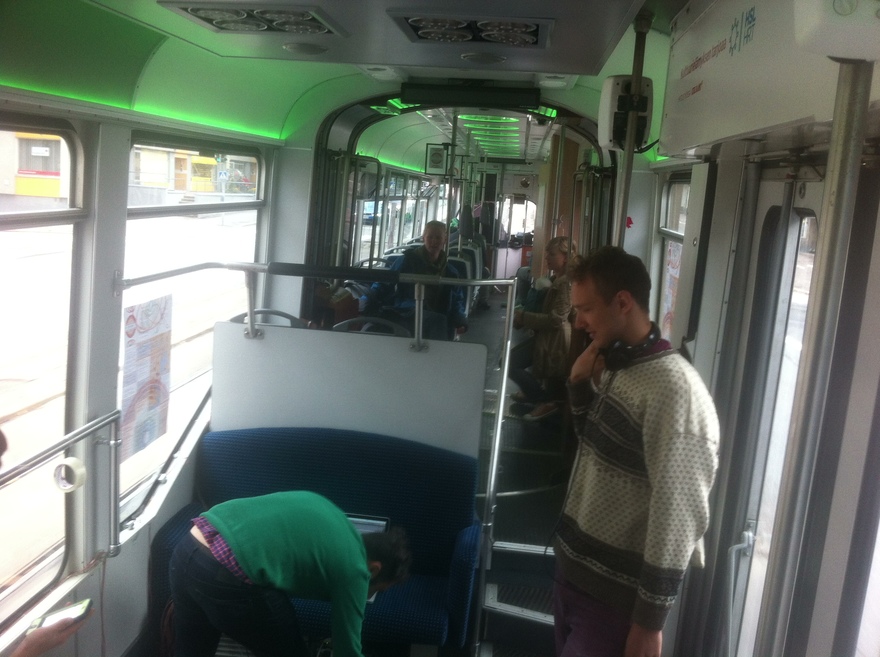 I promise I won't do this much but... 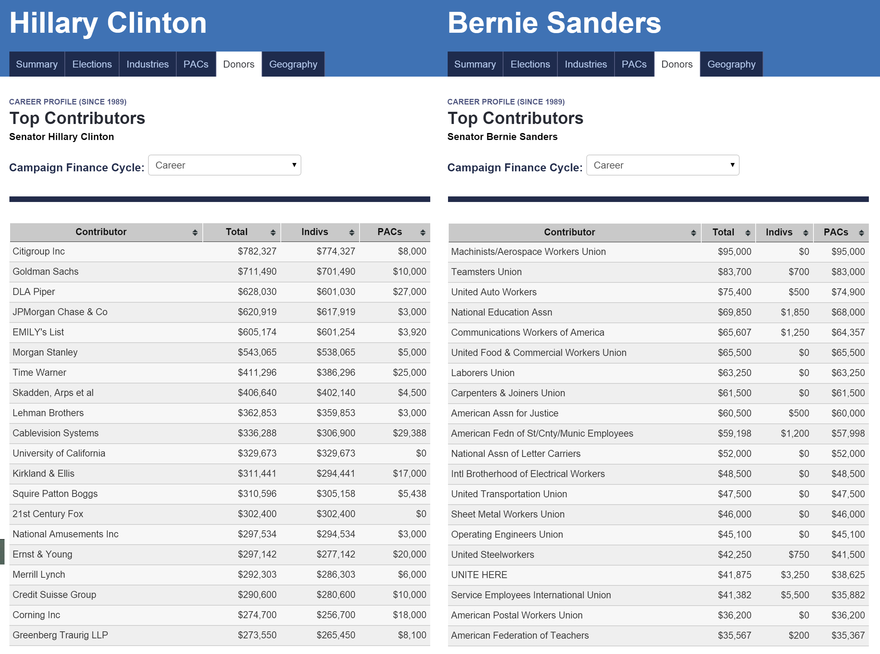 'Looking at you reminds me of... 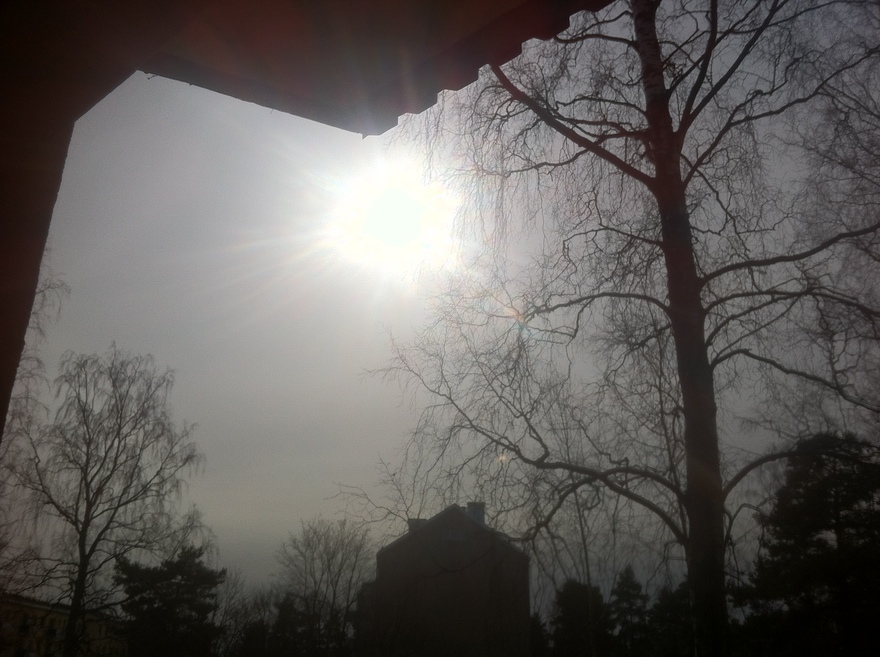 ...staring at the sun / and how the blind are so damn lucky.' - the very bitter Jim O'Rourke.

There are then two kinds of women, those who have dependent independence in them, those who have in them independent dependence inside them; the ones of the first of them always somehow own the ones they need to love then, the second kind of them have it in them to love only those who need them, such of them have it in them to have power in them over others only when these others have begun already a little to love them, others loving them give to such of them stregnth [sic] in domination.

—Gertude Stein, 'The Making of Americans' p.165
They opened a Little Caesar's 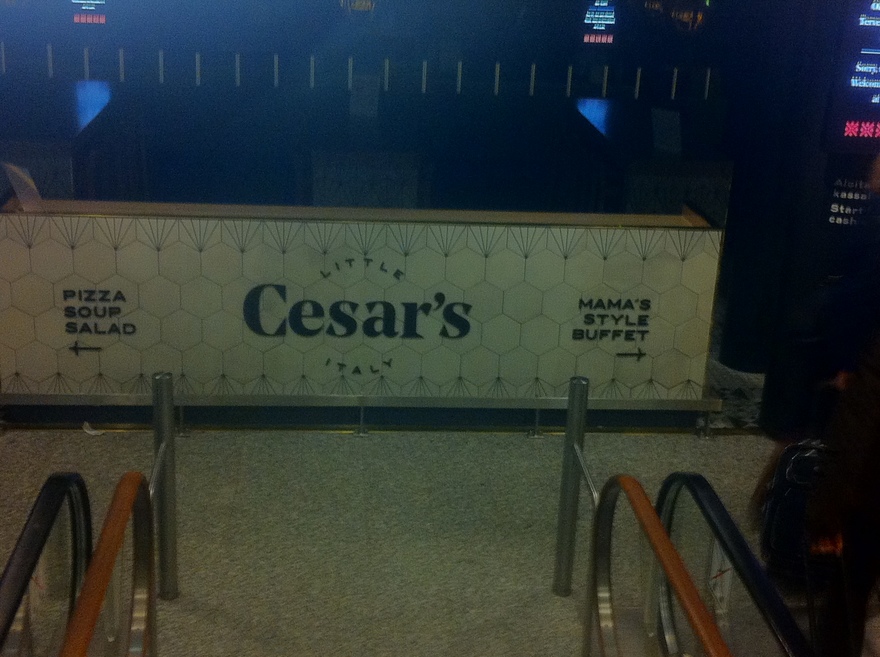 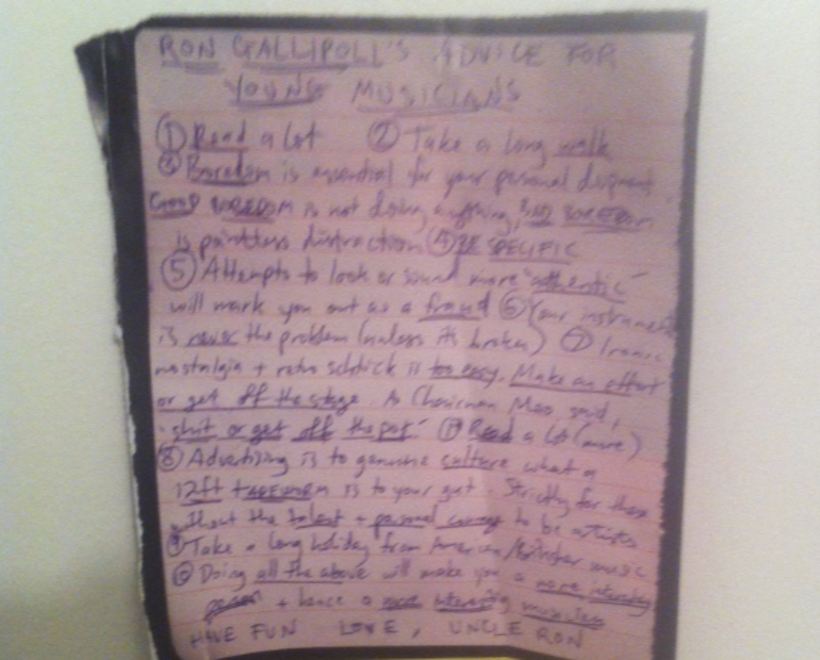 Stolen from Terminal Boredom but it's so fucking good... 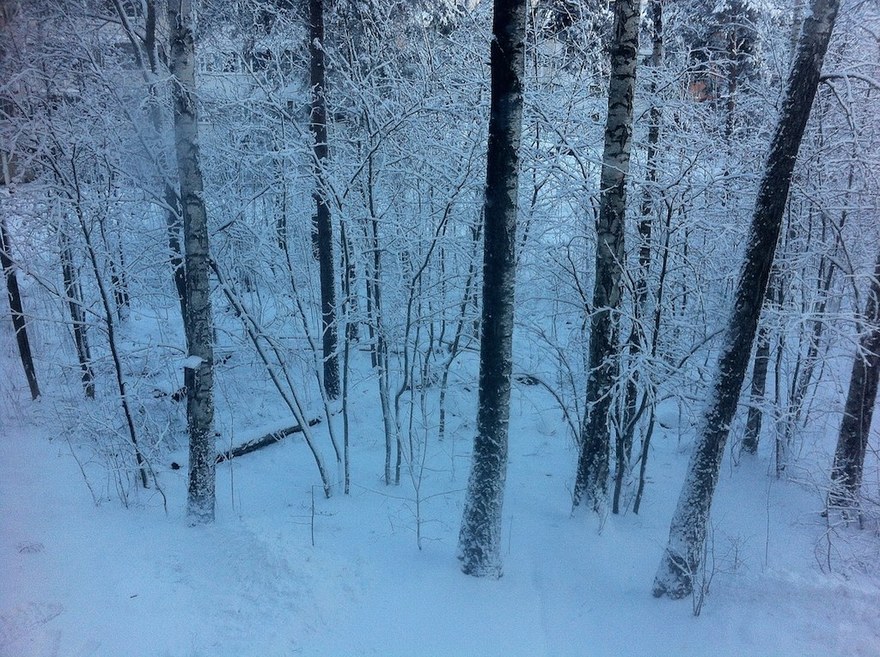 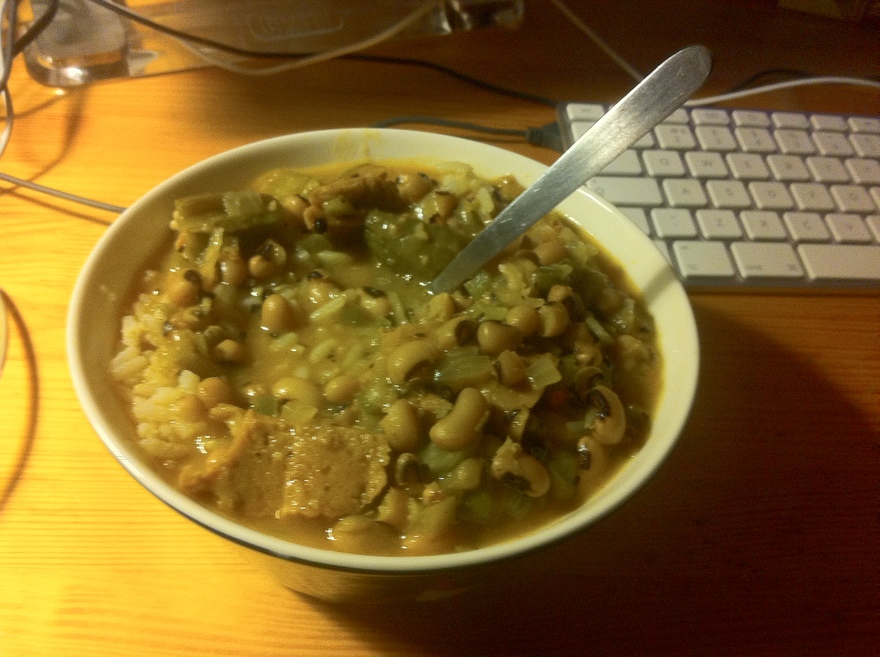 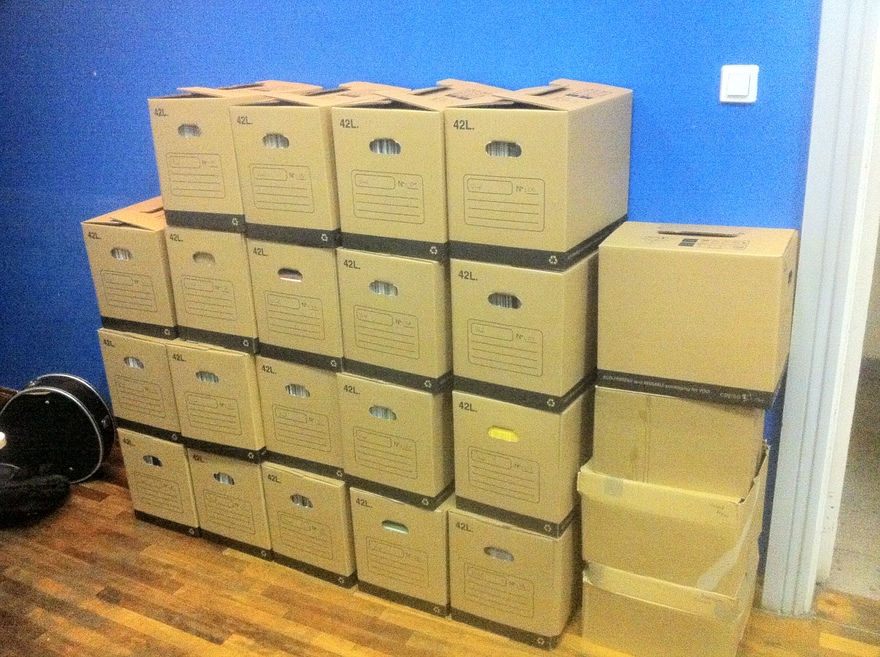 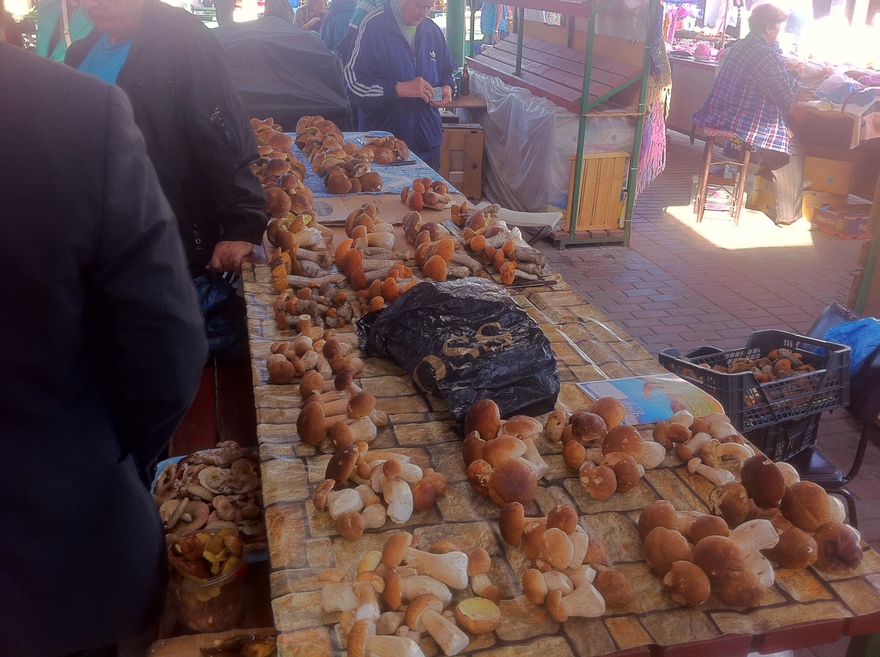 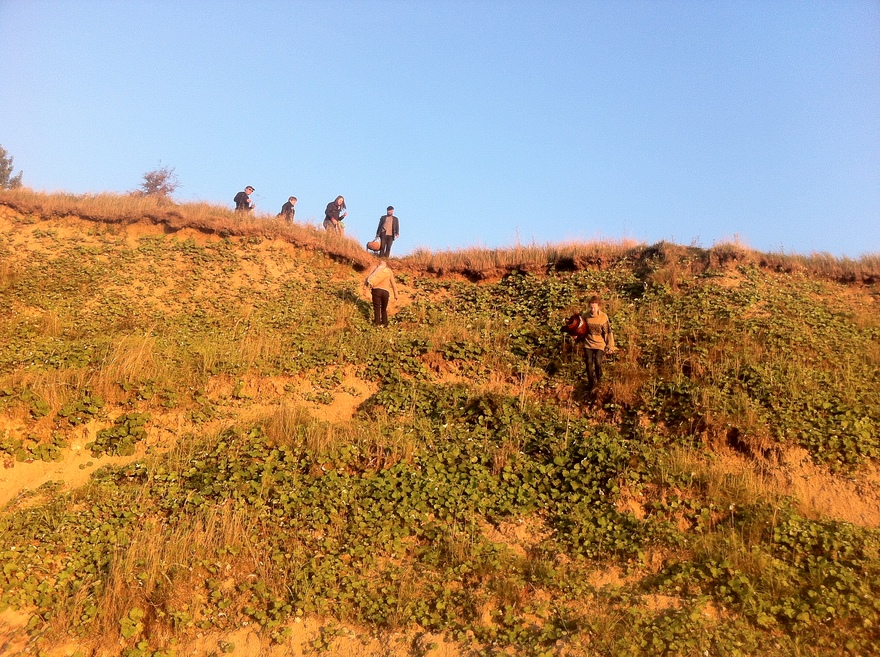 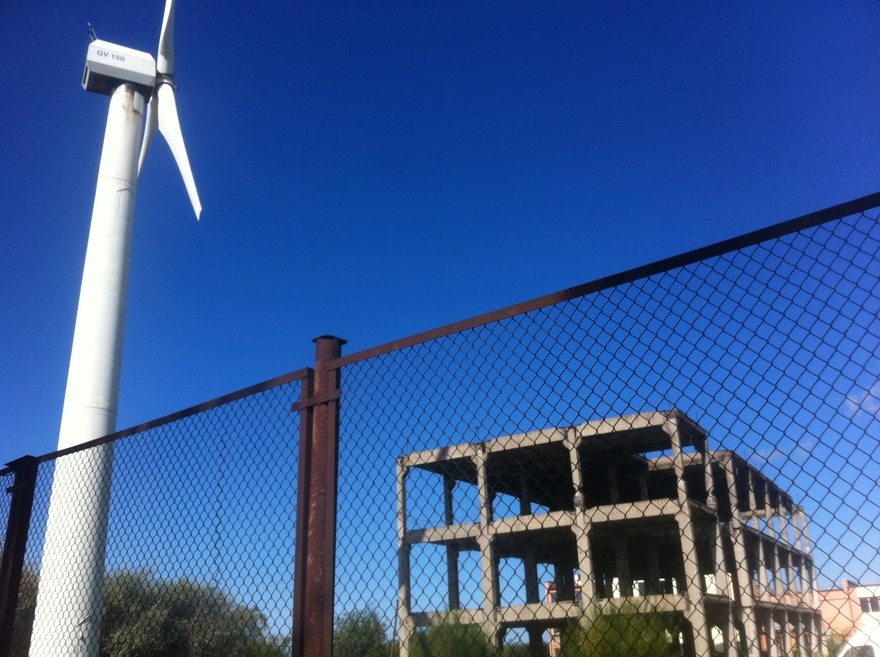 Just before the beach, Liepaja, Latvia. 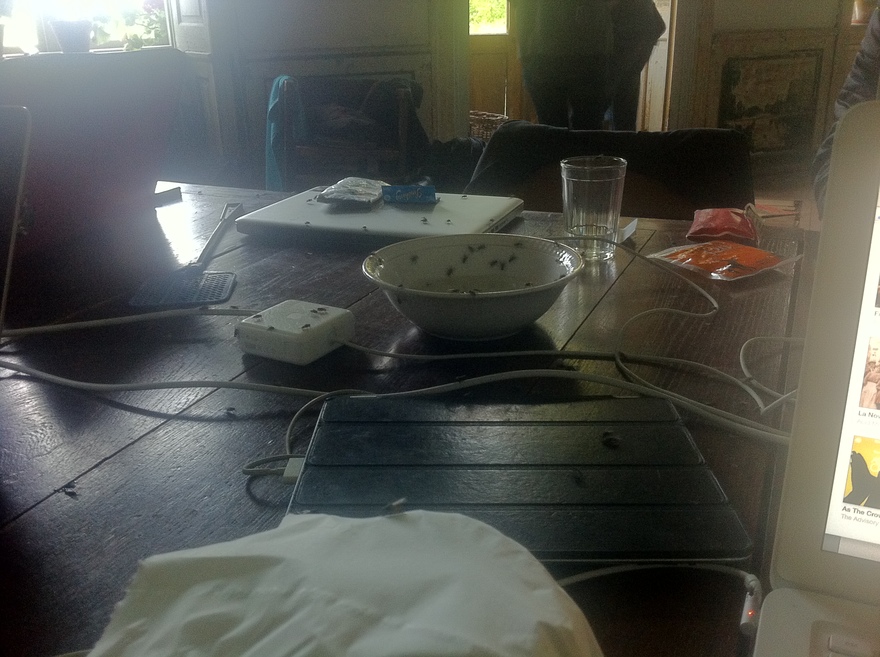 Seriously, the photo doesn't do it justice but there's like 1,000 fucking flies here in the Latvian countryside....

Conference of the ducks 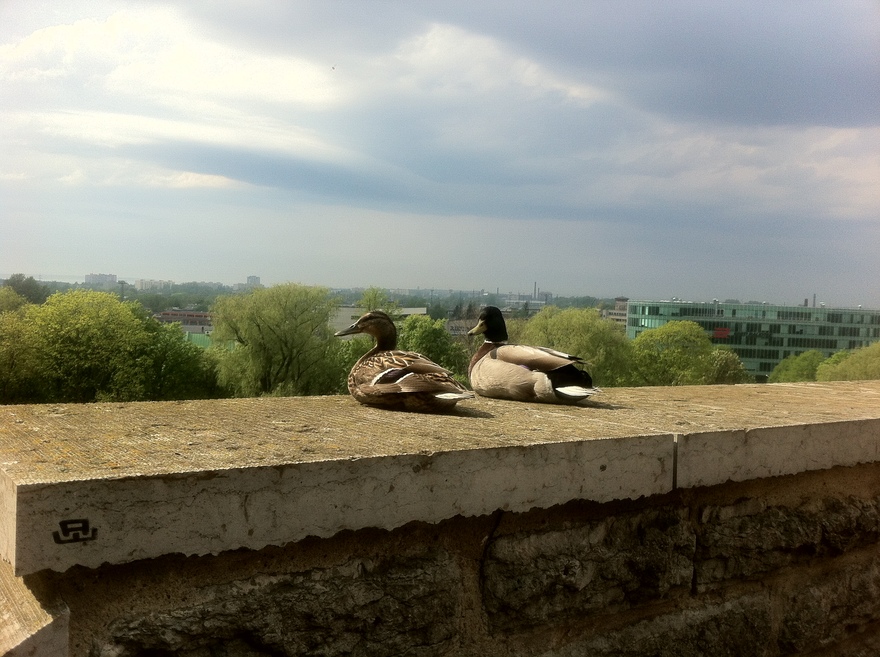 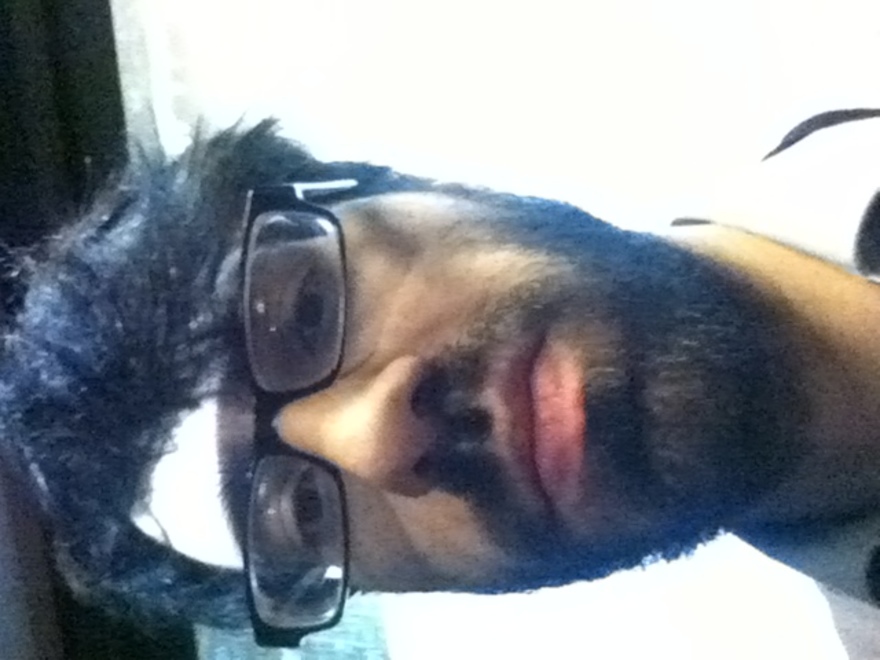 4:22 AM EET. Just moments before elimination. 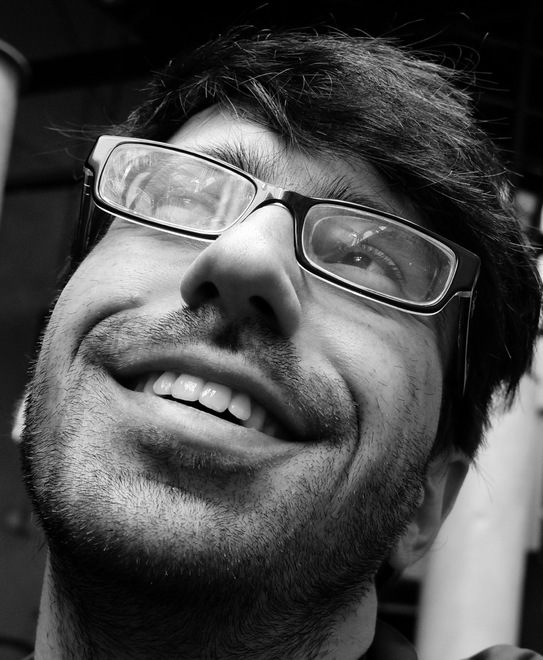 (This is year six of documenting my sad playoff beards, and probably the only actual documentation I have of my appearance during these years of my life) 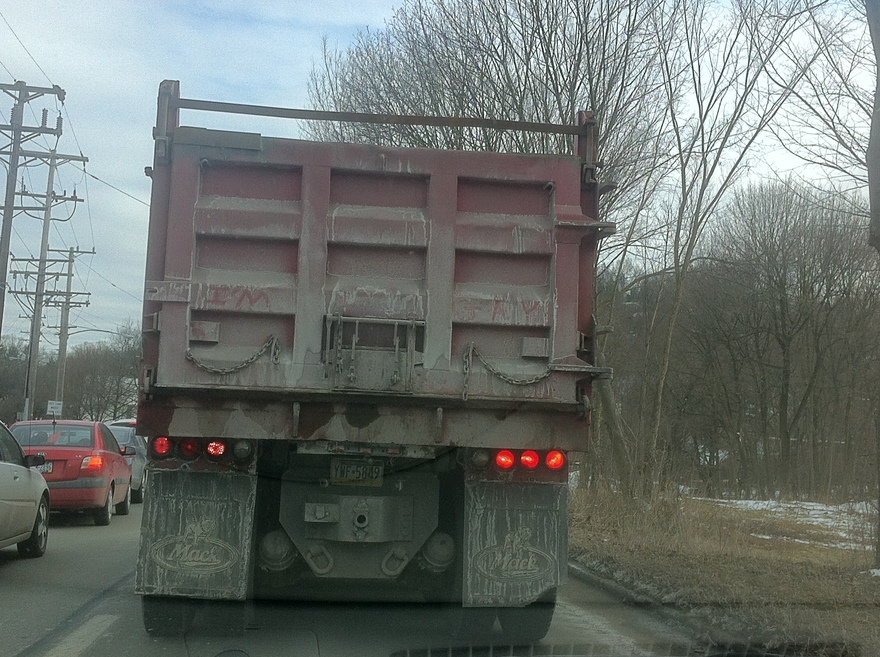