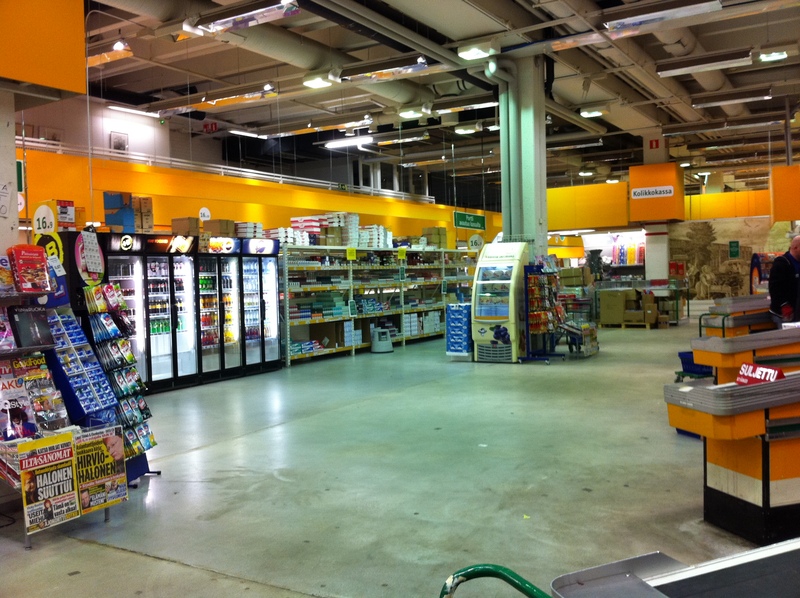 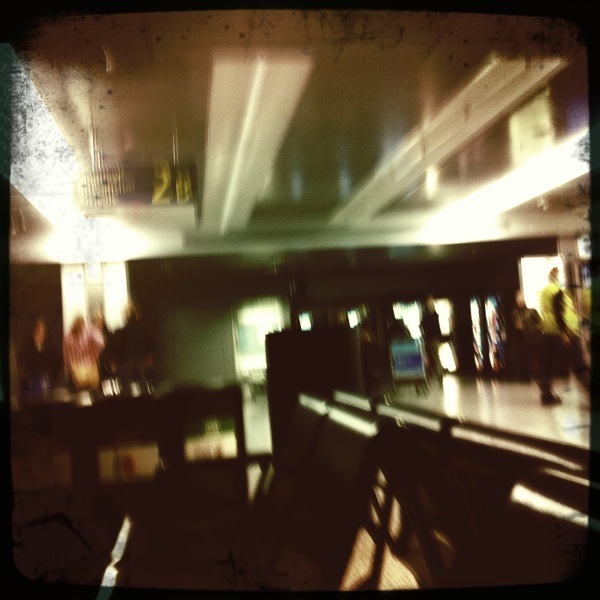 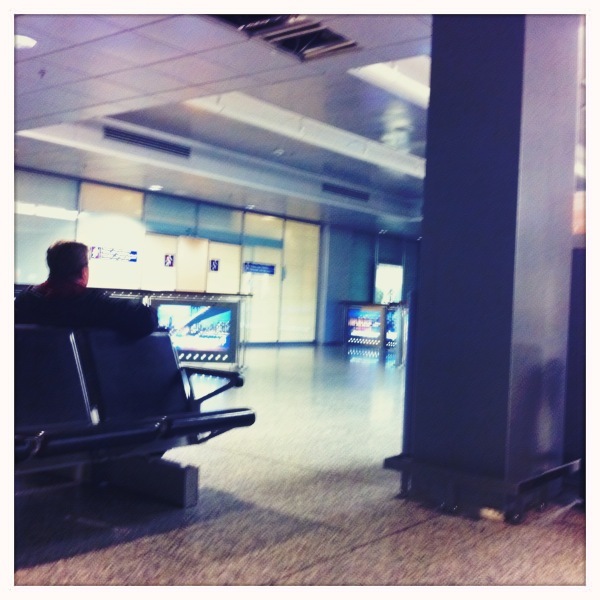 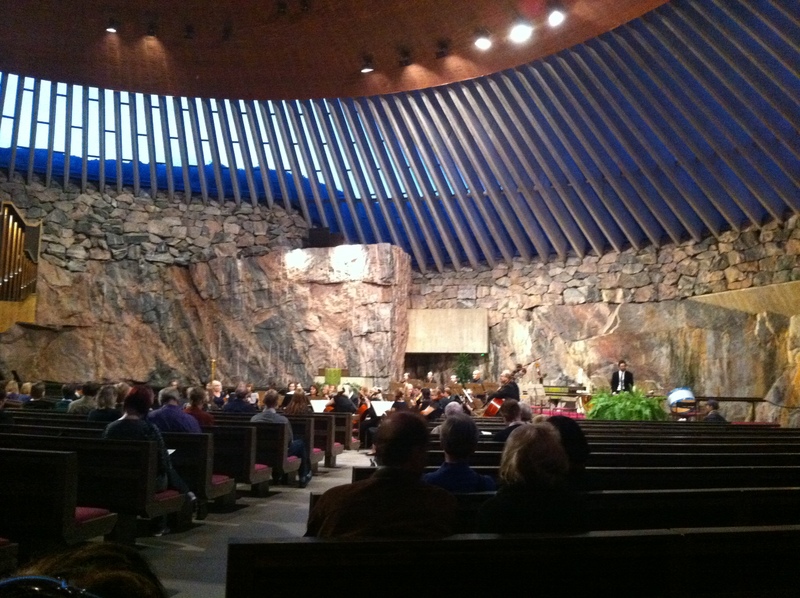 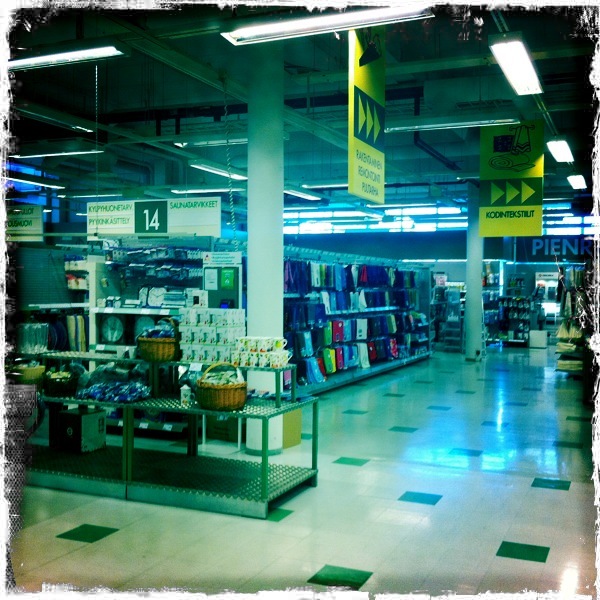 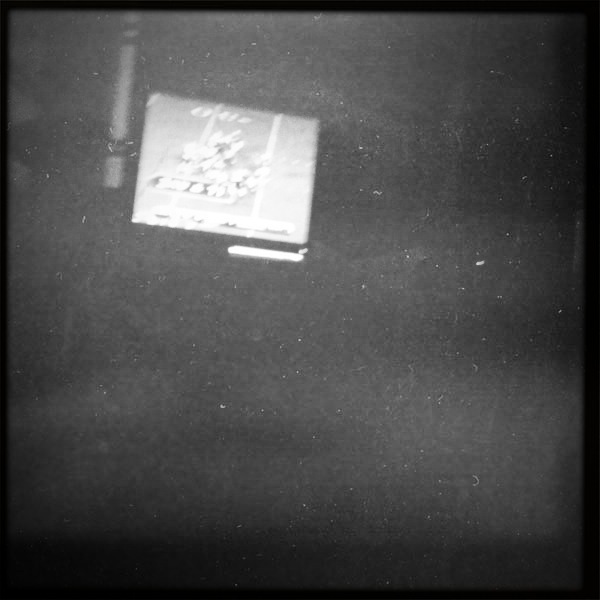 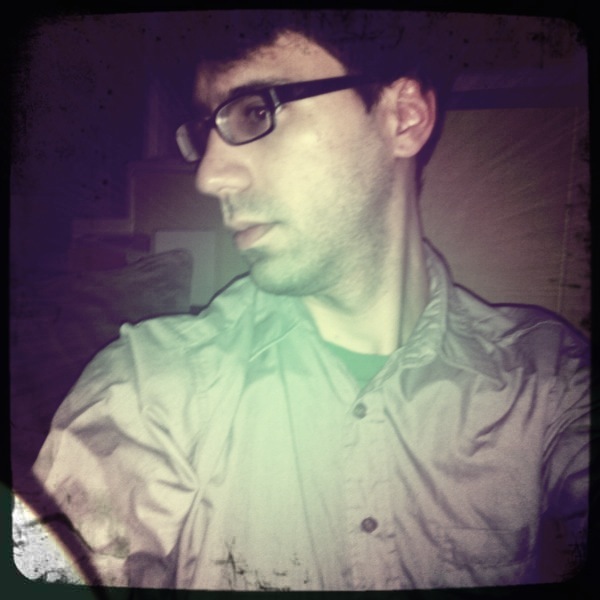 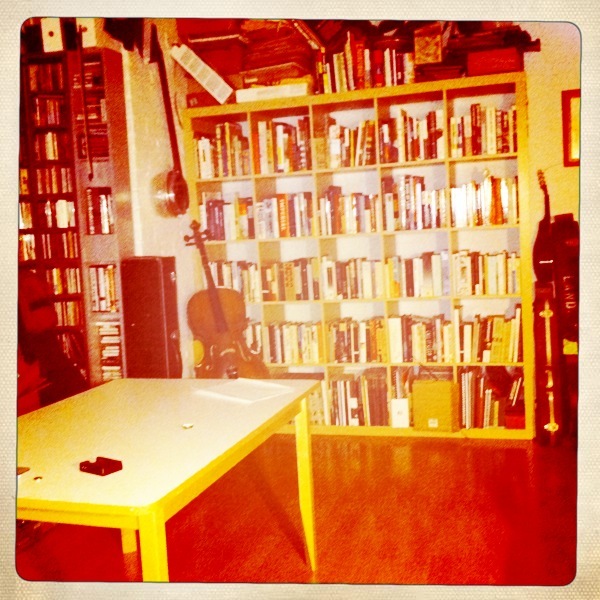 I must admit I love Hipstamatic.... 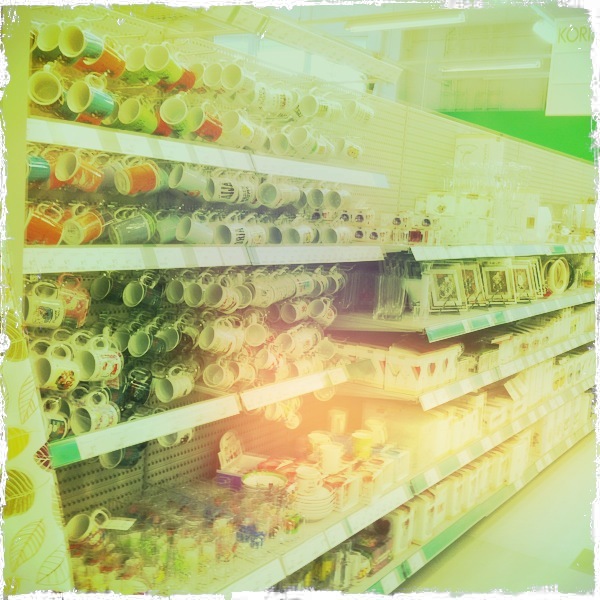 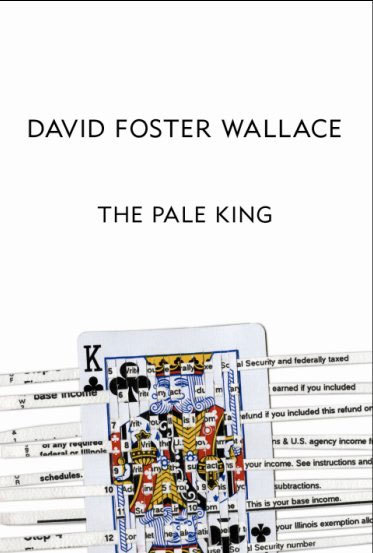 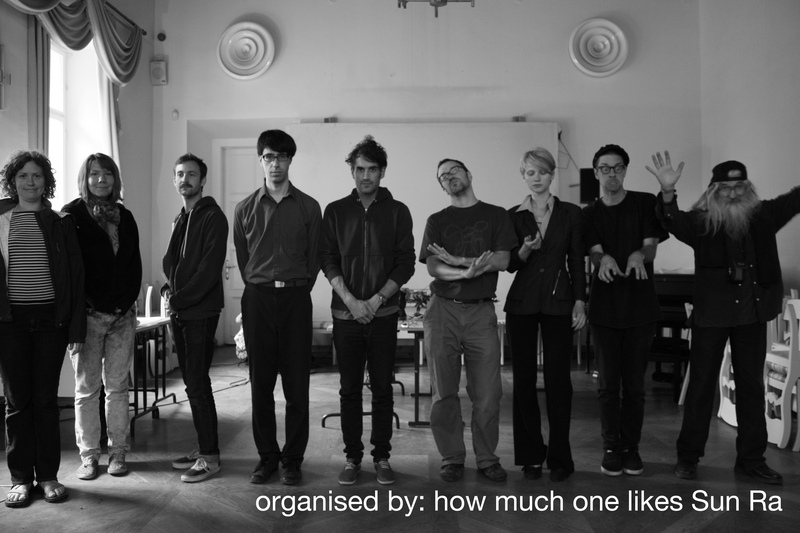 I love the way that red wine smells the next day, when you've left a centimeter or less in the glass. That stale, slightly-off odor - it's musky in the right way. It's wafting into my window right now, just after midnight on a random Wednesday night in Vallila, but it can't be wine I smell - instead, an olfactory impostor. I don't know where it's coming from. I like it. 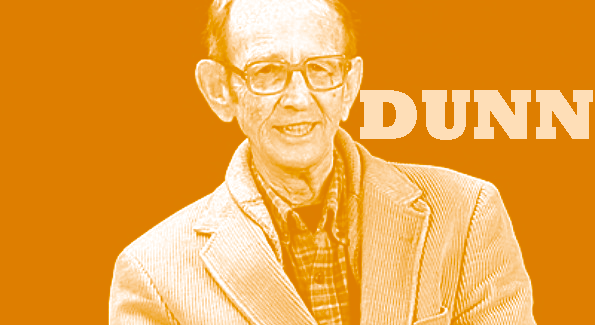 And I'm fucking sad about it!!!

We Luv U, Richard Dunn

The Silver Smokescreen: A Silent Film for the Radio

â€œWhen the devil pulls the strings, all the world must dance...â€

Constructing an episodic narrative from silent movie intertitles, Vernon and Burns translate grand melodramatic gestures and deadpan pratfall pantomime into the audio realm. Hand-tinted frames of sound, under-cranked audio slapstick and sepia-soaked expressionism for the ear are projected onto the cinema screen of the mind's eye.

I was away from home, at the house of some very large Christian family. I was Christian too, I think. I was a huge fan of some obscure Division I college basketball team and March Madness was going to start. We were on the way home from a spaghetti dinner and I kept waiting for the opportunity to say "Did you ever notice how lots of March Madness takes place in April?" It was very important for me to impress these people. We got back to the house and I turned on the TV but some sitcom re-run from the 80s had to finish before the basketball started. One of the people who lived there was in the bathroom, being sick. The doorbell rang and no one else was around to answer, so I went and it was a weird old lady, skinny and short with scraggly white hair, who asked me if I was into rowing. I said no, and she asked if any rowing enthusiasts lived there. I said I thought the one guy did, but he was indisposed. But before I finished the sentence, she barged in and went to the toilet door and started talking to him through the door. I was just excited about the basketball, so I went back to my TV.

But then suddenly, I was sunbathing on a somewhat dangerous edge of a really high cliff. I was wearing pants, but incredibly baggy ones made out of a light purple cloth. A really gross woman in an already strong tan, maybe a spraytan, sat next to me and asked me if I needed sunblock. She gave me two kinds, chocolate and vanilla, and explained that in order to work you had to mix them together. I rolled up my pantlegs and started applying them. As the brown and cream-coloured sunblock was mixed, it started leaving behind weird purple residue, which she explained was ok cause it was actually shower gel. Then suddenly a boat pulled up, in the grass, on the cliff, right next to me. The woman transformed into wearing fancy dinner attire and started chatting up the boat captain. I got up and walked along the 'beach' a few metres and found an empty, closing bar/cafÃ©. It was about to close and the chairs were already up on the tables.

I asked the person running it if they had a TV, and they let me come behind the counter. There was a flatscreen TV mounted above the soda dispensing machine. I didn't want to watch basketball now, but some sketch comedy show where all of the sketches were really short and didn't make sense.

The first sketch involved what looked like a giant menorah standing in front of a family at their kitchen table. But instead of candles, each bit was a large plastic nose, and it had arms below. It was screaming about not being able to find anything to eat, and it would shout out strange food combinations like "plastic butter and hamster ice cream"! and as it shouted out each one, it would pull one of the noses off with its own arms, where underneath would be a vertically mounted pizza. It did this two or three times while the family looked horrified and laughing at the same time, and then the scene ended mid-sentence.

The next sketch was a group of mimes doing mime things against a brick wall in a city. One of them suddenly spoke and said 'I need your help!" and they all started shouting and running. There was a white line painted on the ground and they all ran down it, about 2 metres to where there was a plastic lawn chair, where the line suddenly turned around and went back to where they started. They all circumnavigated the chair and started making their way back to where they started. 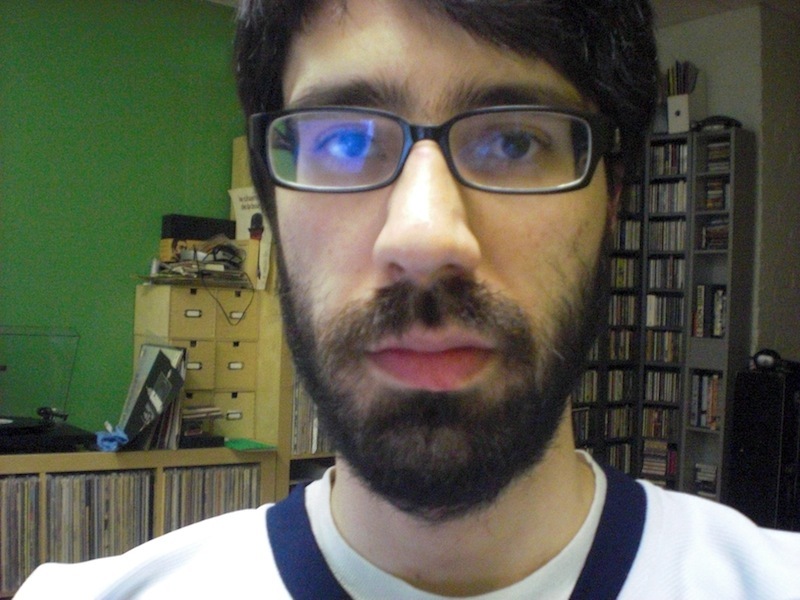 The cup, alas, has not been defended. 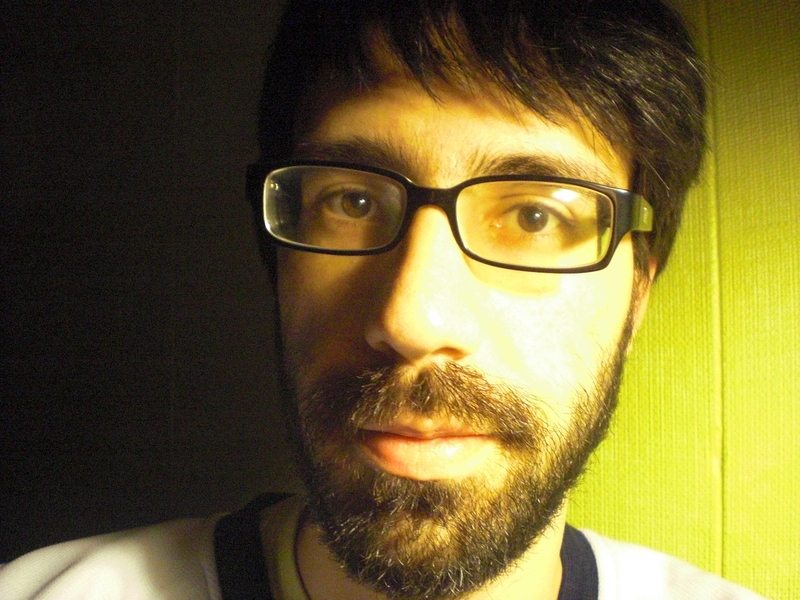