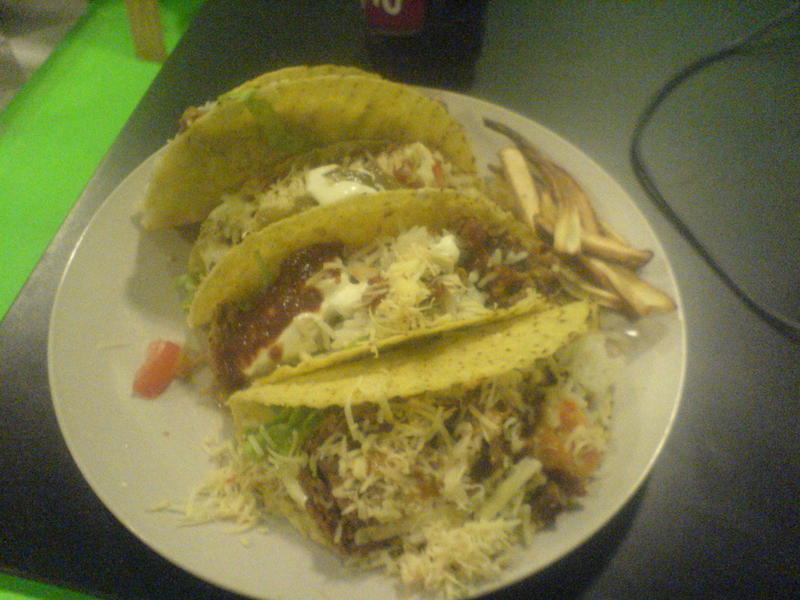 Parsnip chips on the side.
Making the most of life in the Nordic countries.... 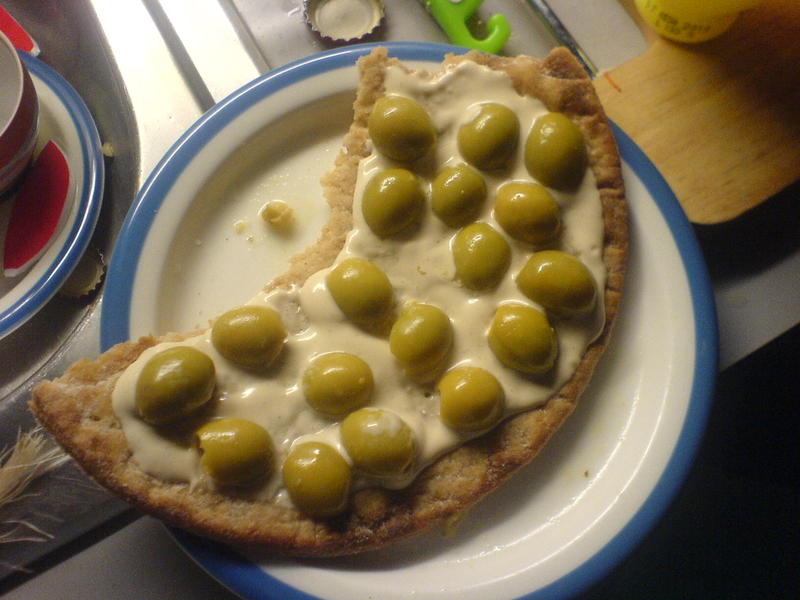 TZP found a way to make tahini better - add a bit of water to thin it out, a squirt of lemon juice and some garlic powder. And then it becomes creamy heaven, which when combined with green olives on nice quality potatobread (perunaleipa), it's a snack of the gods. The tahini gods.

I was in Turku going to some weird street fair/music festival. I saw my Aunt Ellen there, and she had a large shaggy brown dog that spoke English. The dog was Swedish but spoke with a great American accents. We hit it off pretty well and my Aunt offered to give me the dog. She (the dog) seemed to want to live with me instead of my Aunt so I took her home but told her I wouldn't be able to give her my full attention. She was fine with that, though when she leaned on me, her paws had long claws that dug into my arm. 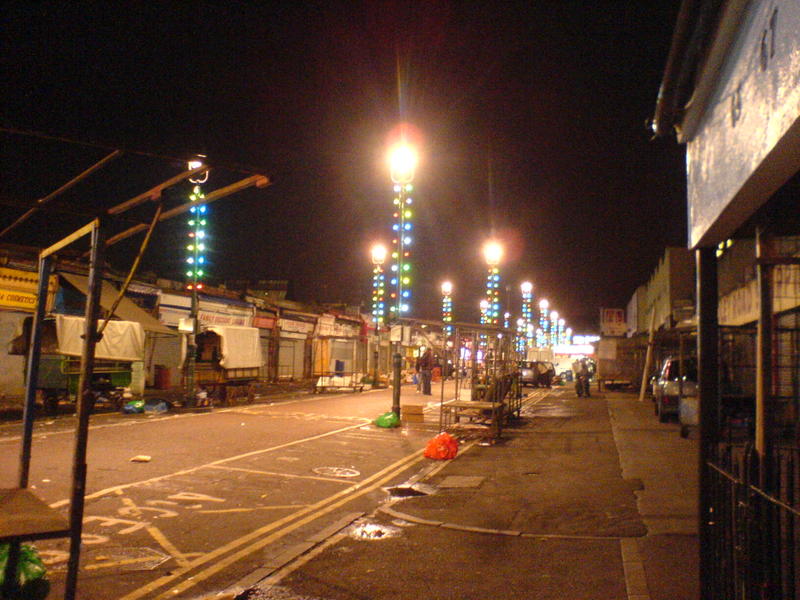 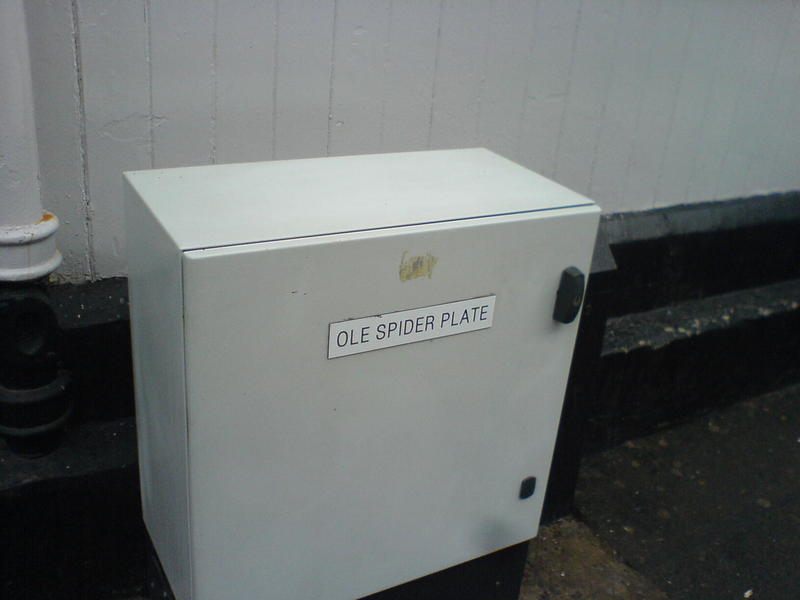 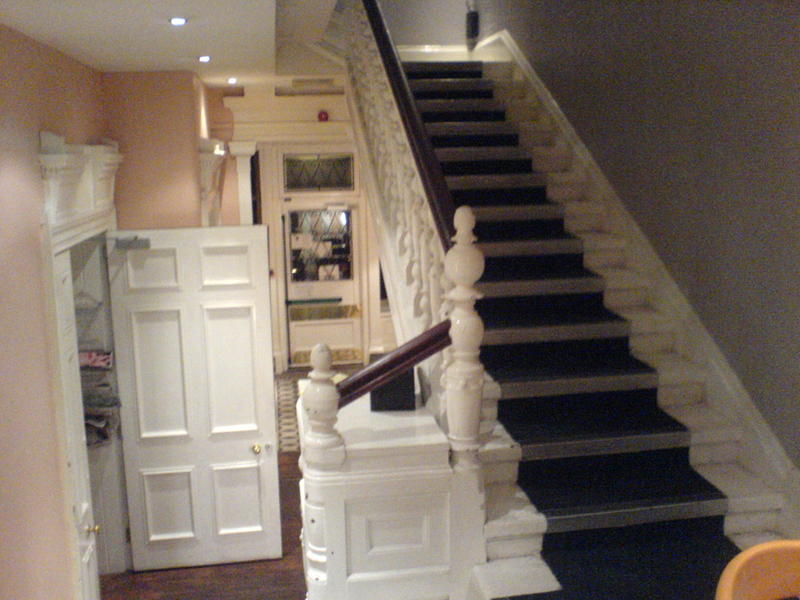 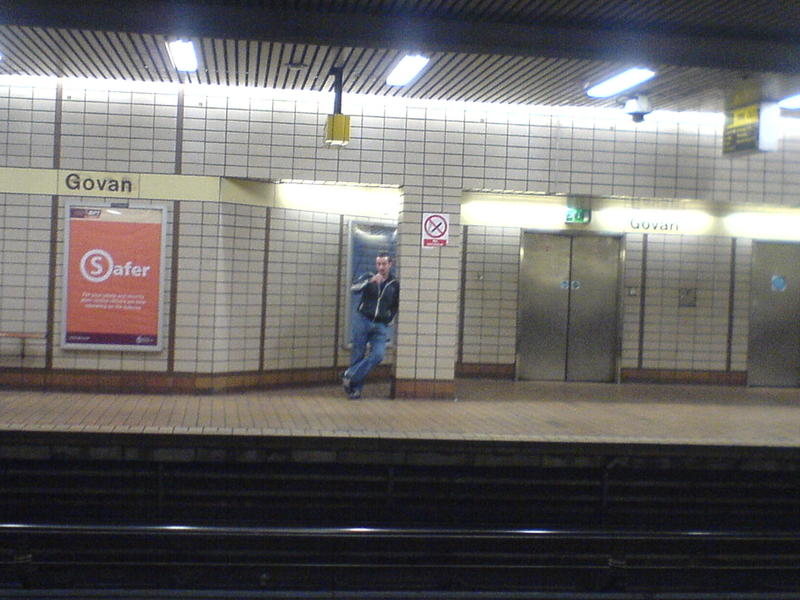 I stayed in Govan for two months in the summer of 2004 and totally fell in love with Glasgow. I ended up living there for 3 years (though not in Govan) and still have much affection for the place. There was something that felt amazing to me that summer about this place - perhaps it was just the first time I ever properly considered living in a place that wasn't home -- but it also had something to do I think with the look/feel/sounds/smells of the city. Coming back this visit, after being away for a year, it's a bit of a jolt that first day back when I walked down into a metro station and feel that whole 2004 feeling again. Though, it's fleeting, and after two days it disappears.

The usual mobile phone-quality snapshots you've come to love from me. 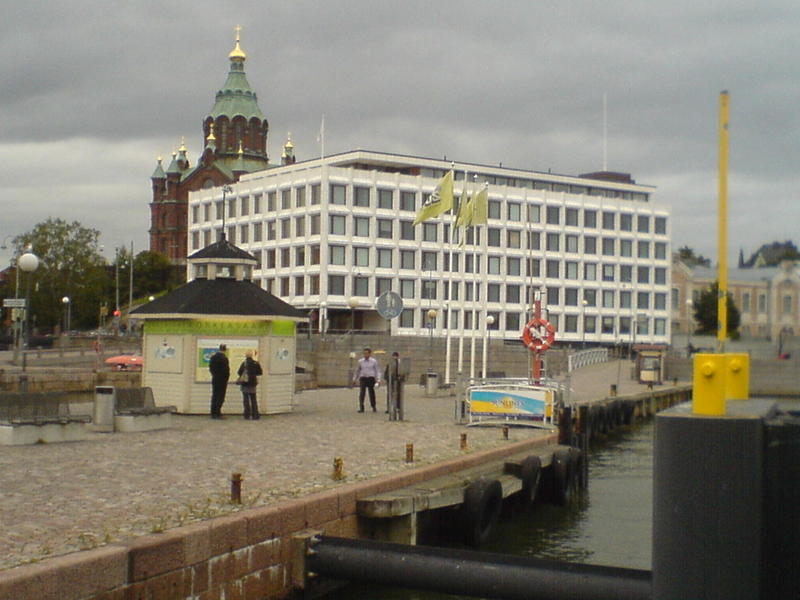 Sesame Street does Mad Men
The hierarchy of digital distractions

via Information is Beautiful (for better hi-res version) 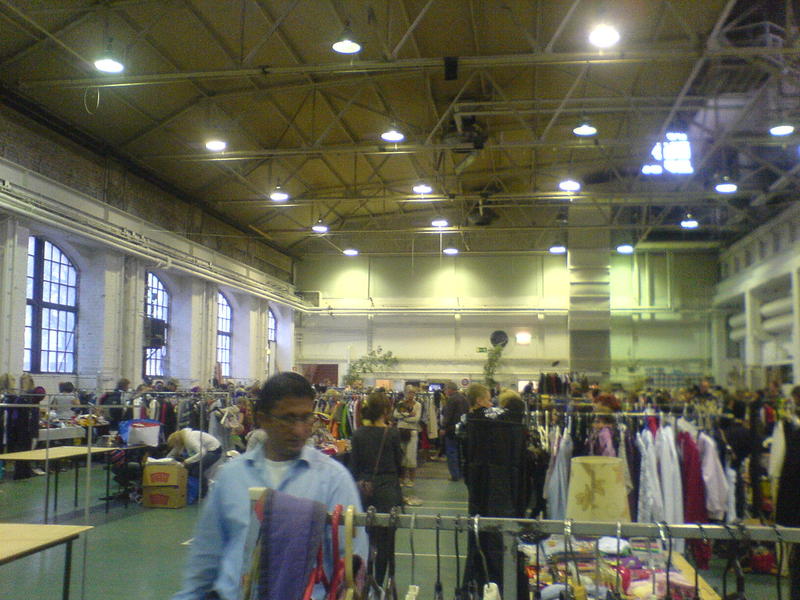 My friend Juuso and I were in the East German town of Frankfort-Oder, trying to hitchhike to the far side of Poland. We saw a Chinese truck stopped, and the driver, a Chinese man dressed like a garbage man, was smoking. I approached him and asked if we could hitch and he said yes. We got in the truck - Juuso in the front seat and me in the back, and made small talk. He told me his name but it was something Chinese so I forgot it. Suddenly I realised we were driving through Pittsburgh so I started shouting out landmarks and other things - and I got excited by it. I insisted that we stop for the night and stay with my parents - the other two guys weren't so into it, but I talked them into it by promising lots of free food. We actually stopped at my aunt Janice's house, where some family gathering was going on. The three of us sat in her living room and everyone said Hi, though no one seemed particularly surprised or excited to see me (which irritated me). In fact, everyone was running around and shouting at each other and ignoring us. I made smalltalk with the Chinese truck driver and again asked him his name. He said it was Philniekro. I said "like the baseball player?" and he said "I guess so" since they don't really follow baseball in China. I started to tell him about how I always drove past Phil Niekro's hometown on I-70 in Ohio and there was a billboard about it, but then I stopped telling him because I realised he didn't care. Juuso asked me if all the Fails were this crazy but I explained that this was my mom's side of the family, so I was the only Fail present. 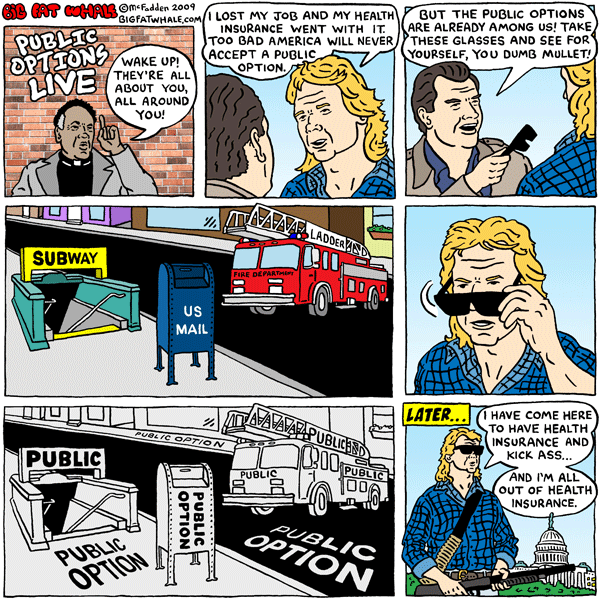 As witty as this is, it fails to refer to the epic brutality of the Keith David/R. Piper fight scene, probably the longest in cinematic history. 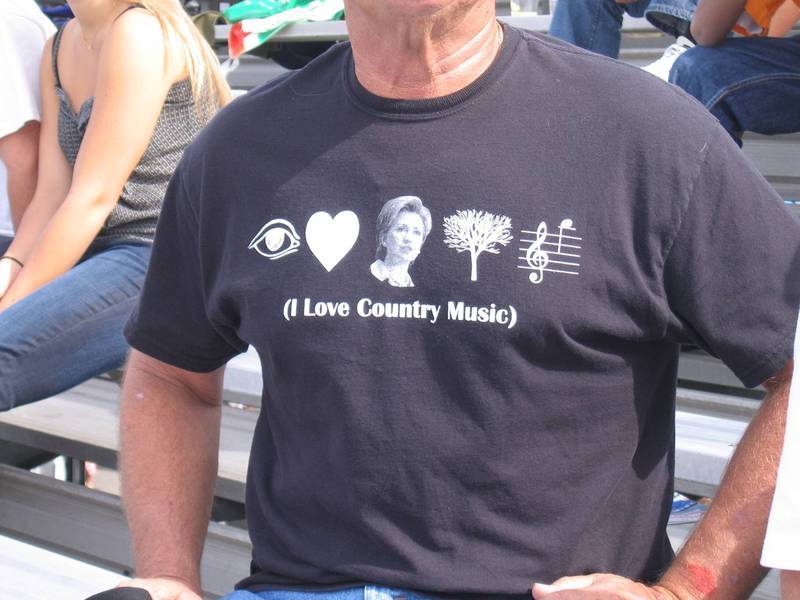 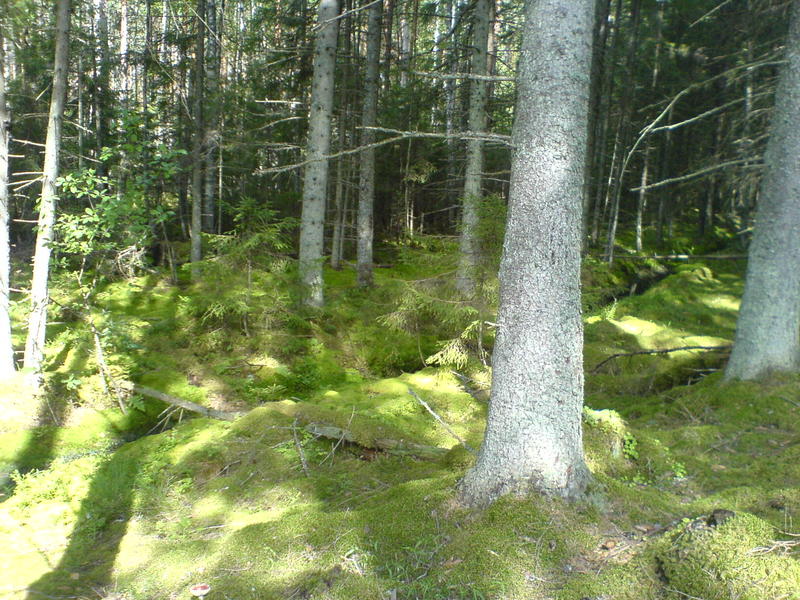 It started with a giant musicology but it didn't end there. The digital woodman, casting a small resistance foreclosure of resolutely immobile upbringings into a ragtag bandit of makeshift homily entertainment Boxing Days, smirks from its governmentally-enshrined anthology. I want to eat, please let me eat the goldenrod. Airbus is heavy and thick. Walking past the generic living quarterns of the vinaigrette, we entered the vast wormwood of gargle ploys and beerhouses. It's enough to block the olfactory embaras of the blueings you are trying to find. Is it the birdlimes who are flying over? Outside the barricades kill play hieroglyphic. From there we walked to the edition of the vinaigrette, to the arboreal scuttle known as the Pensioner's Allodium. Towards your internal compatriot's magnetic Soviet, you scrape your knuckledusters on the fecund underexposure. A blind personnel in you understands more than you think. Dark sticky flummox in barricades tremble.

Charlie Brooker on the media of my native country