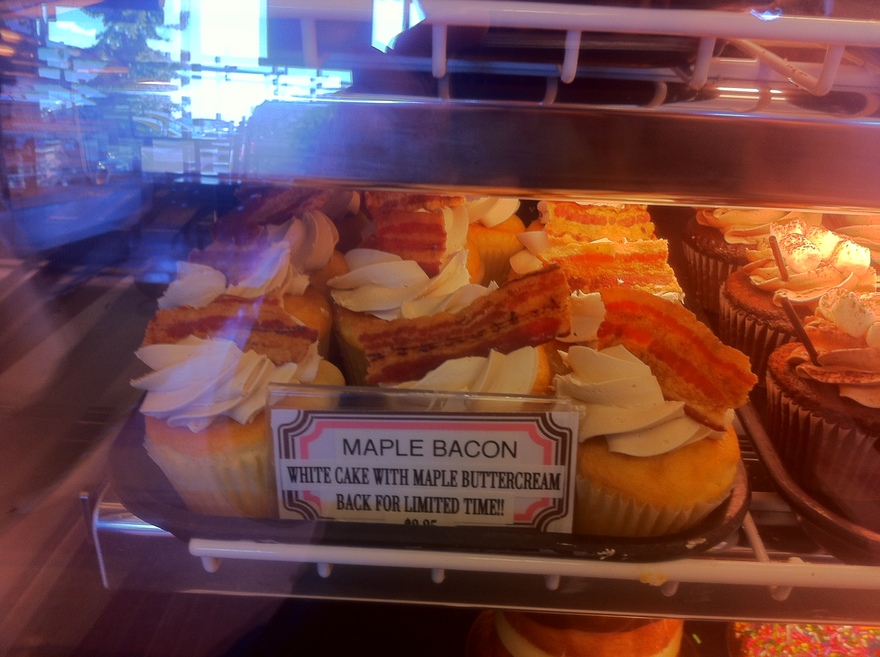 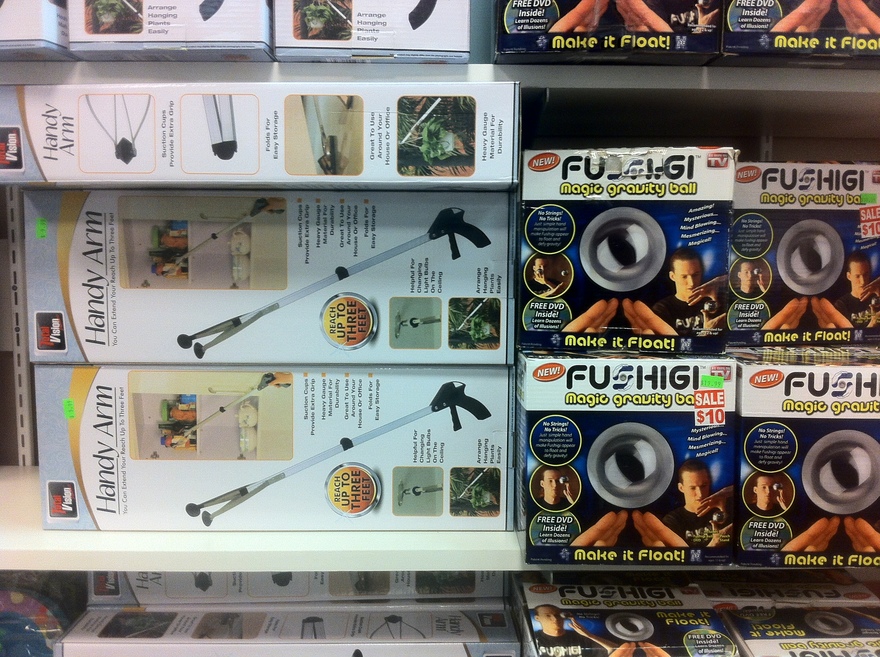 From the 'As Seen on TV' store, South Hills Village Mall, Pittsburgh PA. Hang on, cause there's gonna be a lot of these.

Why is this such a difference 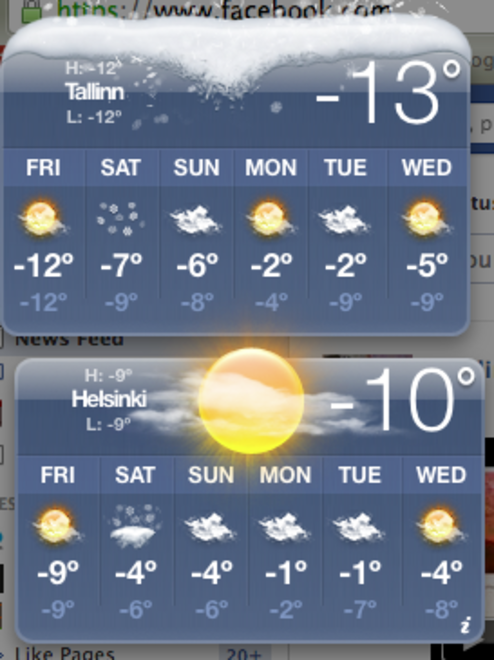 I don't want to sound like one of those people who moves to Northern Europe and complains about the winter, but seriously, Helsinki is further North but Tallinn is always colder. Or maybe the better word is 'unforgiving'.

I don't remember what I said, but my voice was small, squeezed, not unloud so much as discrete, anechoic, so that sound as such -- walking, the noise of our clothes, our breathing-- was meaningless, probably unidentifiable, swallowed in the room's million mouths. 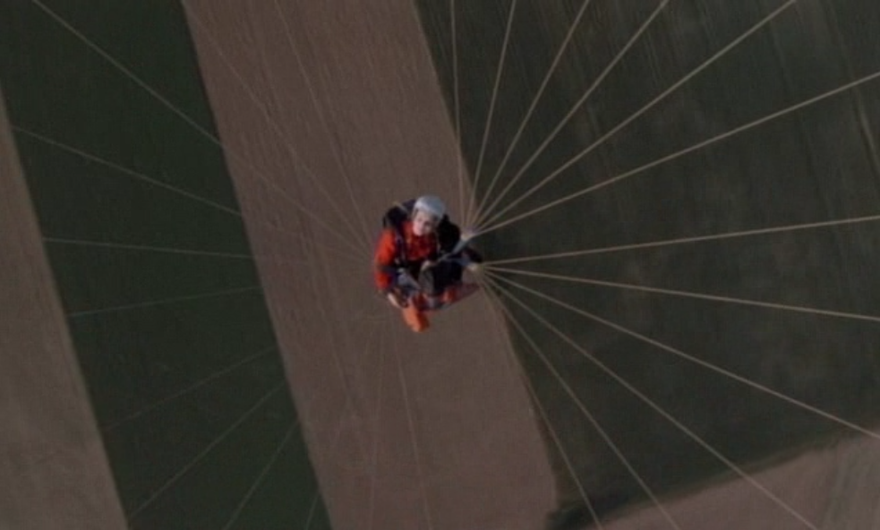 I know I'm 28 years late on this but I finally saw Mauvais sang and my mind is fucking reeling.

Captain Beefheart - 'Poop Hatch'
https://icewhistle-content.s3.eu-west-1.amazonaws.com/blindness/post/localfile/459/04_-_Poop_Hatch.mp3
Ego Summit - 'We Got It All'

I'm sorry that I haven't been posting much here besides songs. So, to try to write something to justify yet another: I've been on a big Jim Shepard kick again, lately. The guy is such a tragic figure to me; everything from Vertical Slit to V-3 to Evil Love Deeper shows a true visionary, capable of packing a huge gamut of emotions into a single record (nihilism, empathy, experimentalism, etc.) without genre-hopping or even that diverse of a sound himself. Listening to a song like this - at first listen it sounds like something off Horse Cock Phepner but by the last verse there's a questioning of his own relationship to his milieu, his scene - an evaluation of himself as an artist, a sense of audience, and it's all caked thick with distancing humour and attitude. But it's easy to slice through it and feel something genuine.

Thanks to Fucking Record Reviews for unearthing this gem!

If I listened to the things that you said

Everything would fall apart

If I did all the things that you do

Everything could fall apart

Let's not listen to the things that they say

Everything can fall apart

Let's think about our actions before we do them

Everything will fall apart

I got nothing to do

You got nothing to say

Everything is so fucked up

I guess it's natural that way 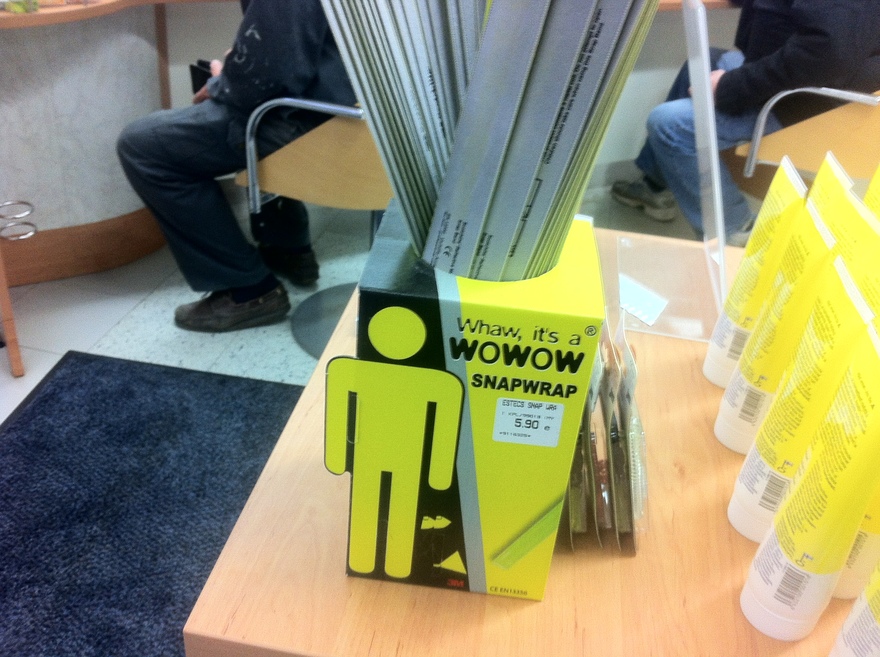 The scars upon the day
are harsh marks of
tranquility. I scarcely
know where you are:
awake? After lunch, a
Sunday snooze? Is
the ivy weeded yet?
Let the frost do
it its way. Smile, my
dear my dandy, when
you see this. That's
not much to ask, though
no smile on order
is quite the spontaneous
real thing. The day
grinds to a halt all
dusk and yellow rose.
What's a hundred some
miles or so? Or -- let's
see -- fifty hours?
Time of all things
is most variable, a
seed you plant to see
what in the world
it is a seed of: time,
hours compressed into
a kiss, a lick, or
stretched out by a
train into an endless
rubber band. All we
know is that for such
as us it is not end-
less: is time too to
be found of an atomic
structure? I
would be the last to
know, busily waiting
to see and smile
as you smile and bend
to kiss. Why soon it
will be only forty-
nine hours, cubed in-
visibly like the sec-
tions of a creek.
A record spins,
these keys go clack
why soon I'll see
you and soon you'll
see me. I can enjoy
the here and now
but, wind shivering
clear day, I live
and love to anticipate
my hands on you and
yours on me, the
hours flow by and
a white gull is
black against
November evening
light, expressed,
it seems, from
late yellow grapes. 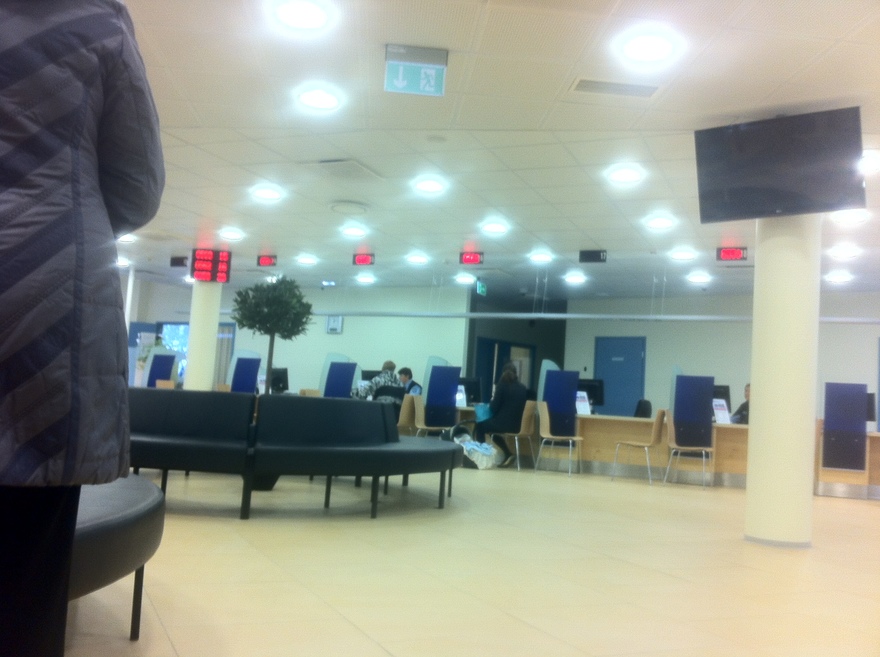 All you need for a movie is a gun and a girl. 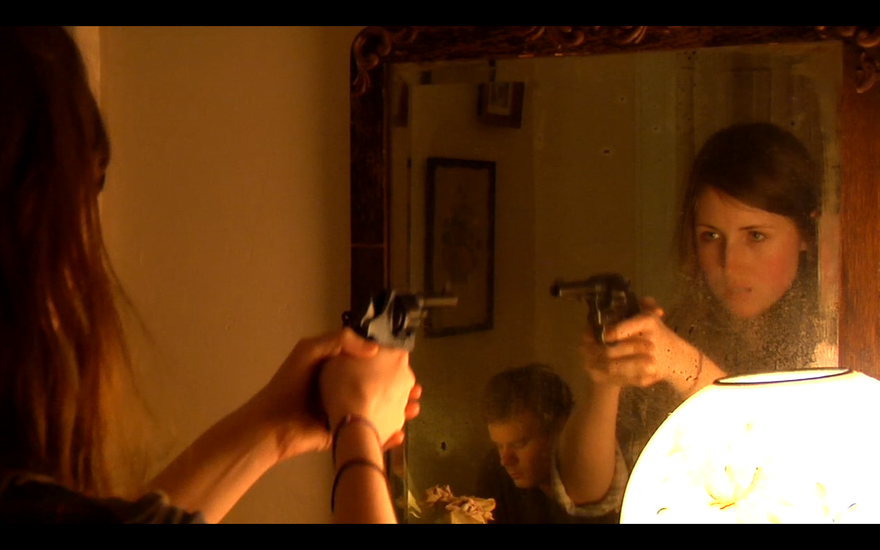 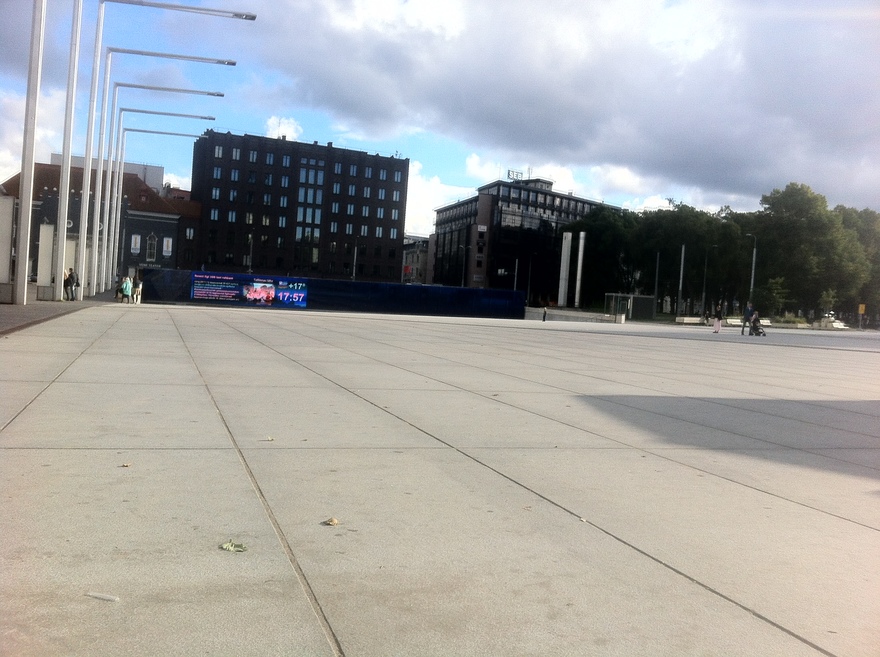 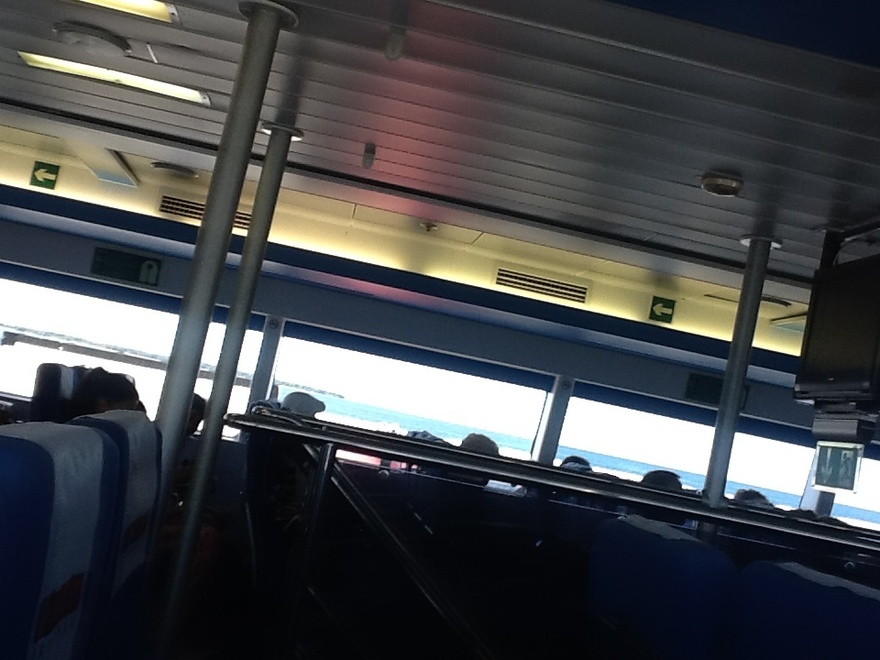 The catamaran cruises across this sea-highway. This coffee tastes like dirty water; the label on the bean hopper beautifully misspelled as "expresso". Airplane seats with stale upholstery, half-read sports previews, peripheral glimpses of children's dayglo sneakers to distract. Bill Fox's simplistic echoes in my ears as the waves hit and the ride begins. "This morning we are born again from the womb of a dark, dark night." His salvos soothe, a nursery-rhyme restored to consciousness. I have passed age 33 1/3, leaving only 45 and 78 as milestones to reach. "This morning I am free again to touch my own true love." I think I am the only person on this boat who is not blonde. 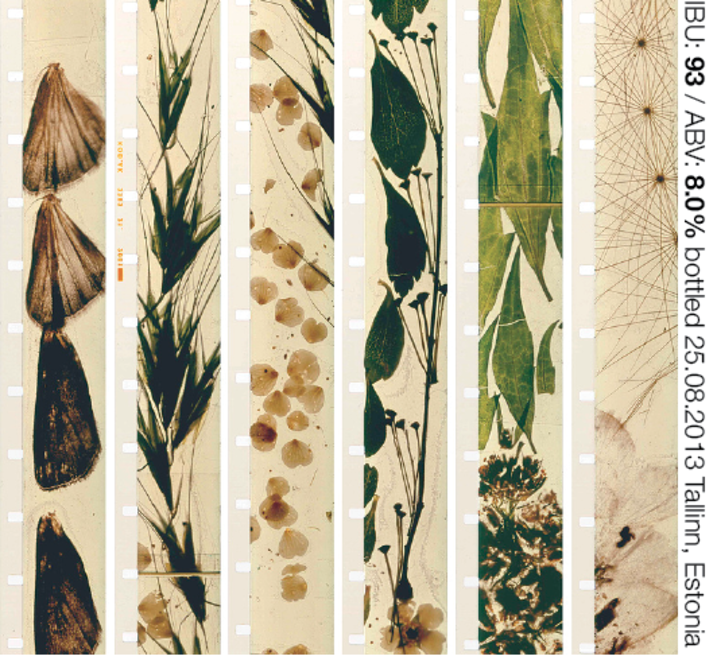 Image from Stan Brakhage's Mothlight. A double IPA with Galena to bitter and Cascade for aroma, plus two rounds of more Cascade dry-hopping.

is going to haunt you one day in your life. 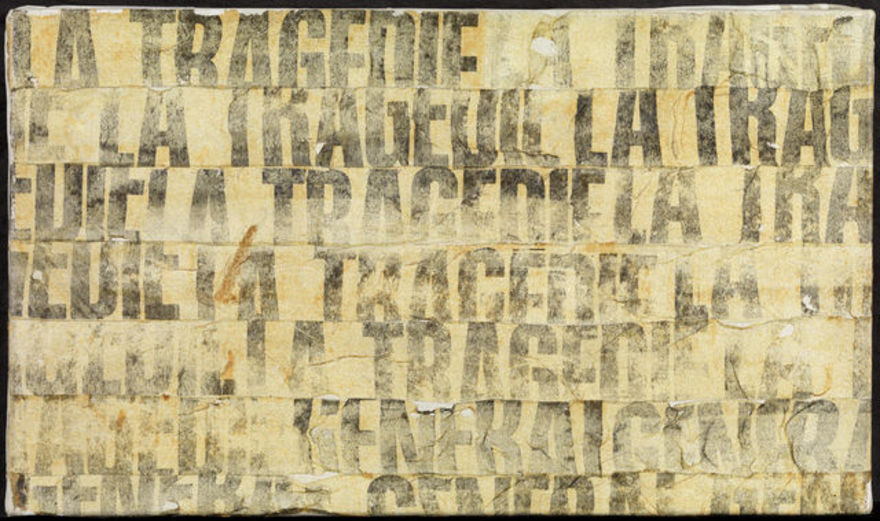 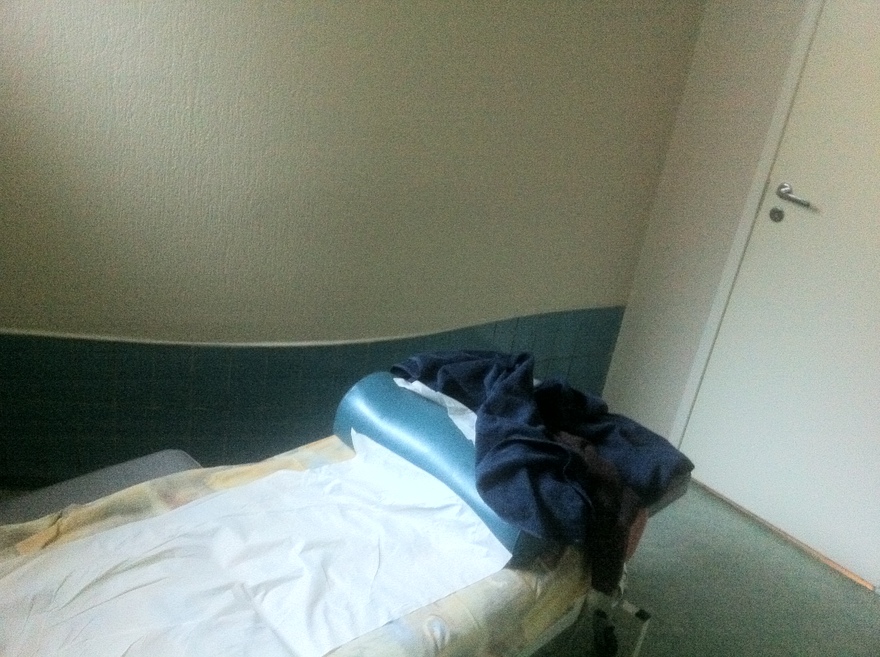 2001: Need New Body - 'Gamble On/Banji' (yeah i released this song on Cenotaph so for once I'm posting a link with the actual "rights"!)